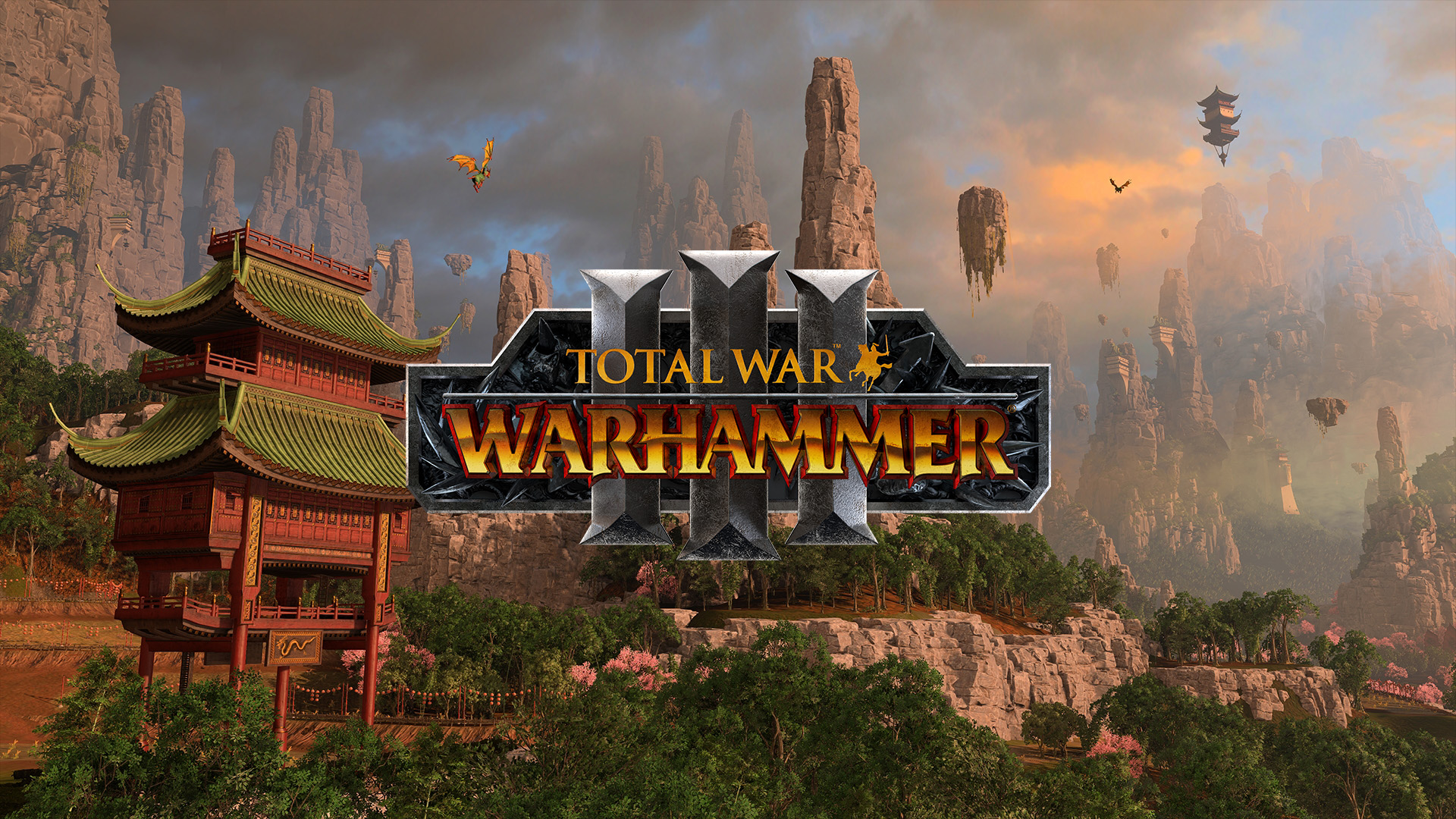 Sega has today revealed the release date for its anticipated upcoming strategy game Total War: Warhammer III, which is set for launch on Feb. 17, 2022. In addition to the standalone release, it will also be available via Xbox Game Pass Ultimate PC on day one.

“It’s fantastic to finally put a release date on our epic third installment,” said Chief Product Officer, Rob Bartholomew in a press release sent to Twinfinite. “And, in partnering with Xbox Game Pass, we’re able to bring the ruinous powers of Chaos to as many players as possible. May all serve within their glorious embrace.”

Today also saw the reveal of the Ogre Kingdoms race pack as the early-adopter bonus for the forthcoming title. Any player who orders Total War: WARHAMMER III in advance, or buys it during the first week on sale, will gain access to this additional content for free.

The Race Pack unleashes the Ogre Kingdoms and their two Legendary Lords – Greasus Goldtooth & Skrag the Slaughterer – into the grand campaign, enabling players to lead an army of colossal warriors and primeval monsters in search of plunder, gold, and meat for their insatiable bellies.

You can check out a first look at the Ogre Kingdoms in a new trailer:

If you want to see more, you can watch the latest trailer, a video on siege mechanics, the previous trailer, the one that came before, another, plenty of gameplay, and the original announcement.