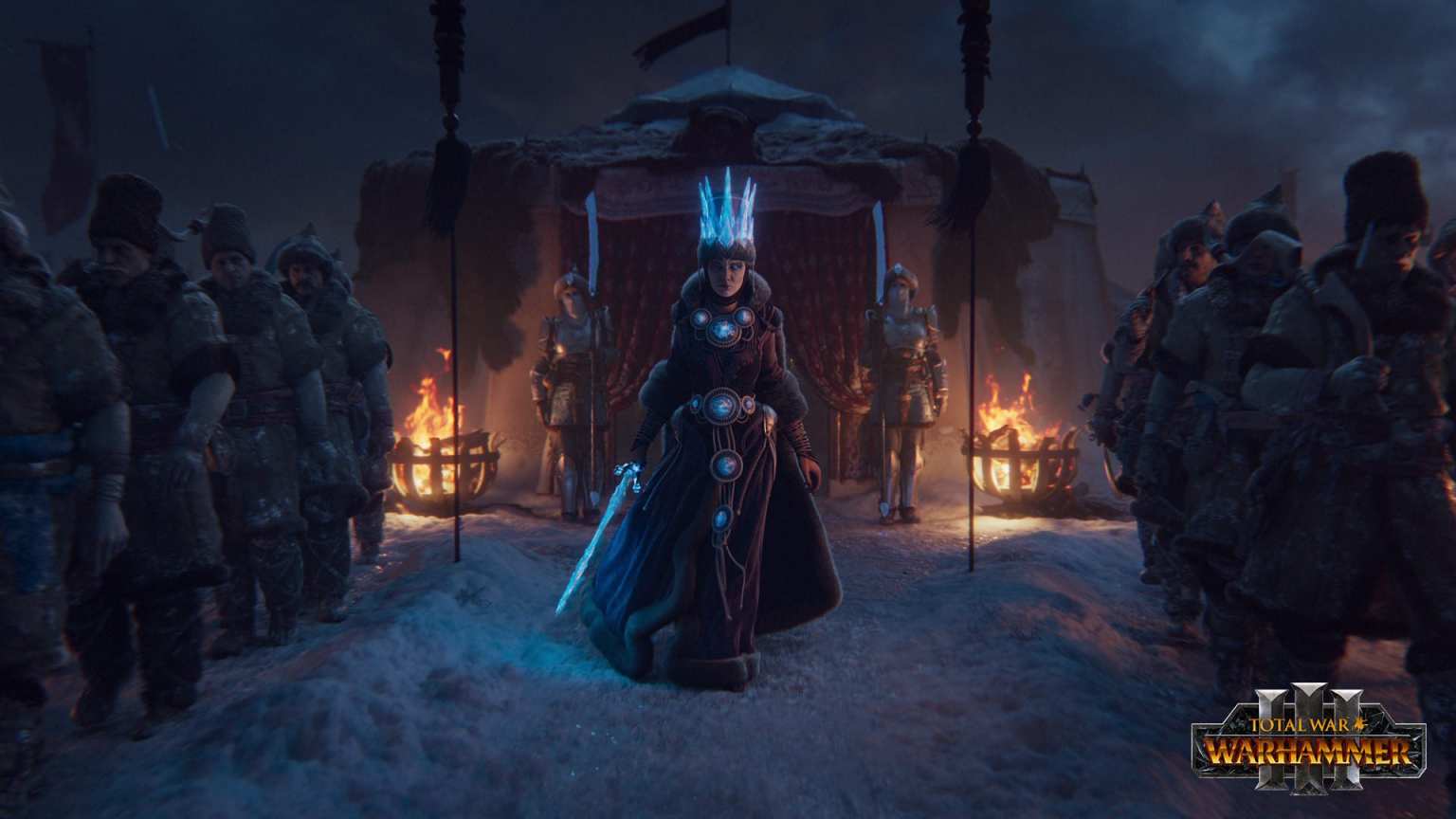 The trailer is of the cinematic nature, pitching the newcomer faction Kislev against the demonic horrors of Khorne.

If you’re unfamiliar with Total War: Warhammer III, which is coming for PC, here’s an official description. You can also watch the previous trailer.