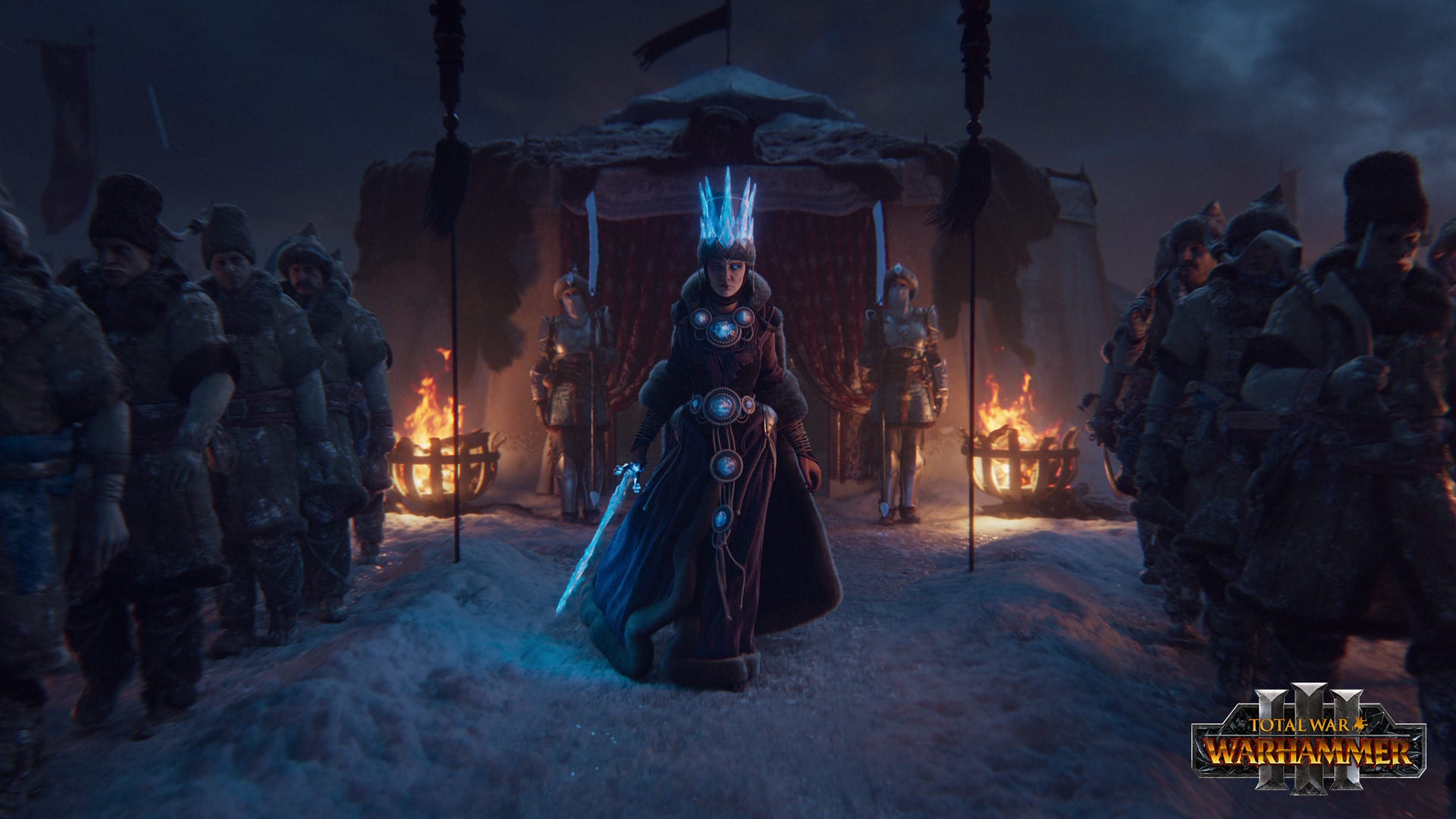 The last chapter of the trilogy will partly tread uncharted territory. Not only it will bring to the battle the four chaos factions, Khorne, Nurgle, Slaanesh, and Tzeentch, but also Kislev and Cathay.

According to a FAQ published by the developer, the developers partnered with Games Workshop to expand these factions for the game.

The game is coming this year for both Steam and Epic Games Store, but there won’t be any exclusive content for either storefront.

A Mortal Empires-like free DLC combining all three games will also come, and unsurprisingly, the End Times campaign and Age of Sigmar will not be involved (Thank the Lady!)

An early adopter bonus in the form of a race pack will be provided, but for now its nature has not been shared.

Below you can find the announcement trailer and a comment from Game Director, Ian Roxburgh.

“Our vision, from the start, was to create a series that felt like an incredible journey through this world we all loved. The enormous support of our players in ensuring the success of the first two instalments has pushed our ambition to new heights, and we can’t wait for everyone to experience it.”

“The craft, dedication and authenticity to the Warhammer world that Creative Assembly has poured into the celebrated Total War Warhammer franchise over the years has been a delight to us at Games Workshop and fans worldwide.

Creating and developing the armies of Cathay and Kislev for this project has been a lot of fun for our designers and we’re looking forward to seeing them take to the field in this huge third game in the series.”

Perhaps, that delight from the fans should give you a clue as to what Warhammer people want to play, Jon.