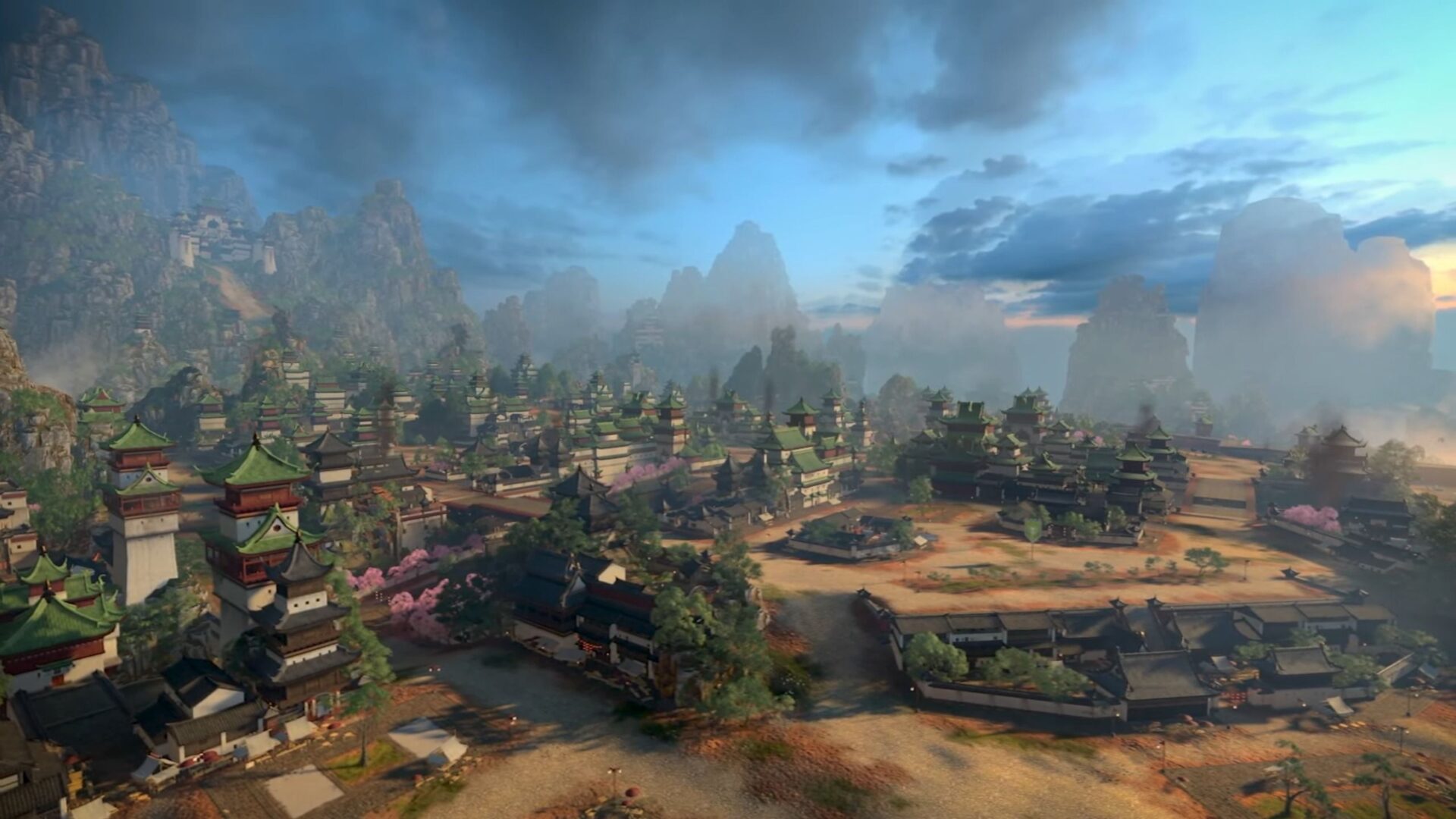 The trailer released today shows exactly that, including an extensive rework of siege mechanics and of the maps themselves to making conquering a settlement more challenging and defending it more rewarding.

If you want to see more, you can watch the previous trailer, the one that came before, another, plenty of gameplay, and the original announcement.