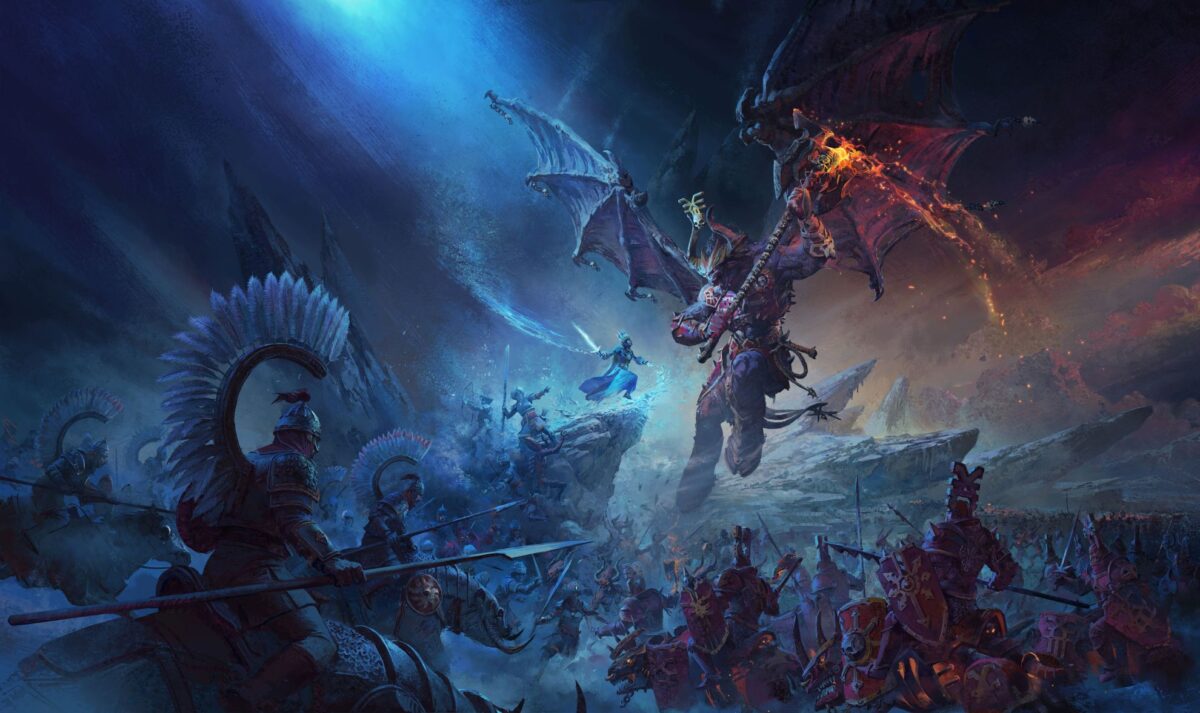 We get to take a look at the new survival battle mode, which pitches the forces of Kislev against wave upon wave of demons and warriors of Khorne in a sort of “boss battle” for the single-player campaign that includes hord mode and tower defense elements.

The video also showcases commentary from the developers, providing more details about what we can expect from the game.

You can watch everything below, without forgetting to take a look at our hands-on preview with more gameplay footage.

If you’re unfamiliar with Total War: Warhammer III, which is coming for PC, here’s an official description. You can also watch the previous trailer and the original announcement.