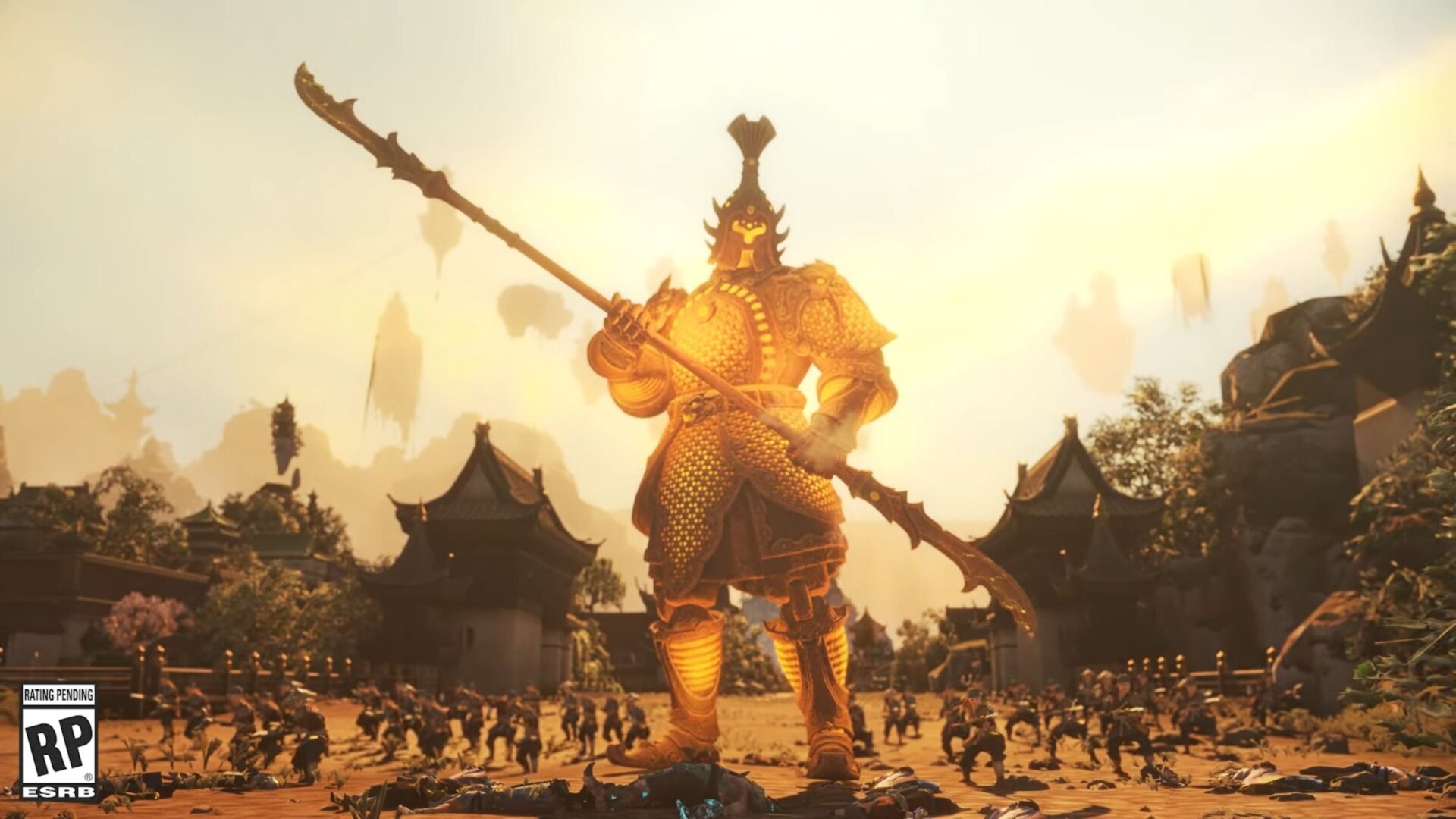 While Sega and Creative Assembly have recently delayed Total War: Warhammer III to early 2022, the flow of reveals is continuing.

Today the developer released a new trailer focusing on the Grand Cathay Faction, and more precisely on the majestic Terracotta Sentinel unit.

If you’re not familiar with Cathay, it has always been part of the Warhammer lore (and I mean the real, old-school Warhammer, which is the only relevant fantasy Warhammer), but most of its lore was buried in the decades-old depths of Warhammer Fantasy Roleplay.

You can check it out below. As a bonus, you can also catch a trailer showcasing the faction as a whole that slipped through the cracks last Friday due to the Tokyo Game Show onslaught. I’m only human, after all.

On top of that, you can also watch an earlier cinematic trailer.

If you’re unfamiliar with Total War: Warhammer III, which is coming for PC, you can also read our hands-on preview. You can also watch the previous trailer, the one that came before, another, plenty of gameplay, and the original announcement.