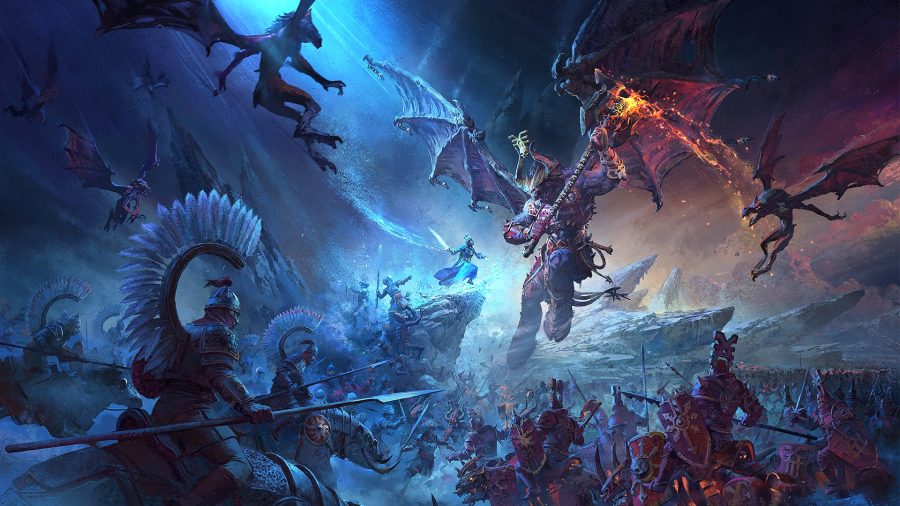 Creative Assembly’s anticipated next entry in the popular Warhammer strategy series won’t make its planned release date this year. The developer has today announced that Total War: Warhammer III will be launching in early 2022.

The news comes by way of a statement revealed by the game’s official Twitter channel:

We know this is disappointing, but the extra time means we can accomplish more than we could if we rushed to release this year.

We won’t be staying quiet however, join us tomorrow for the global reveal of Grand Cathay… pic.twitter.com/R4GdObAs9P

“What I have seen in my limited time with Total War: Warhammer III is very promising. Creative Assembly’s main mission objective (at least in my view) is certainly to expand organically on what is already there to create the ultimate Warhammer experience on PC. So far, so good.”

If you’re unfamiliar with Total War: Warhammer III, which is coming exclusively to PC, check out its official website here. You can also watch the previous trailer, the one that came before, another, plenty of gameplay, and the original announcement.