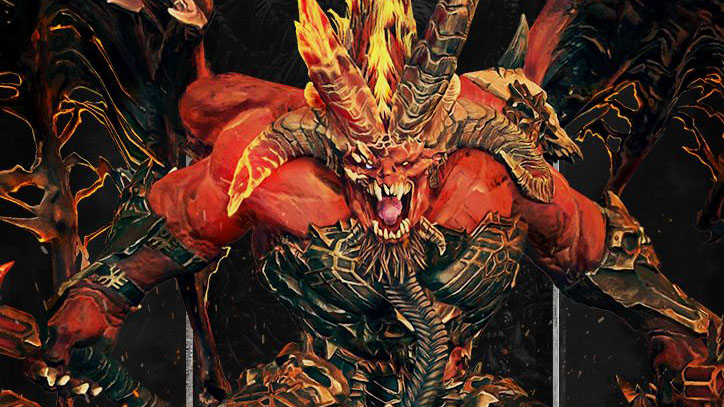 For the upcoming Warhammer III we get the reveal of Skarbrand, legendary lord of Khorne. The full roster reveal for the faction will come soon.

You can see him below.

Next is Total War: Warhammer II, which is getting the last DLC of its lifecycle. The title is “Silence & Fury” and it pitches Beastmen versus Lizardmen. It’ll release in July including new features and Taurox and Oxylotl as legendary lords.

If you’re unfamiliar with Total War: Warhammer III, which is coming for PC, here’s an official description. You can also watch the previous trailer, another, plenty of gameplay, and the original announcement.