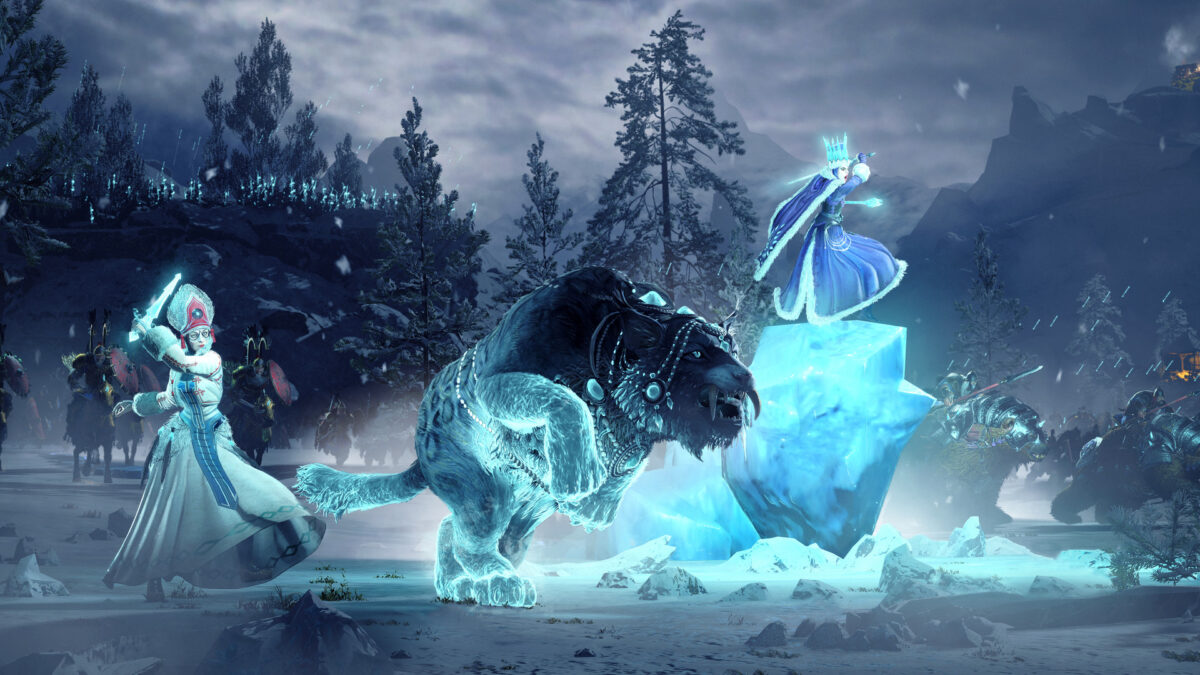 All the assets focus on the new faction Kislev, including its units and heroes in service of the Ice Queen Tzarina Katarin Bokha.

The images also provide what appears to be a first look at the campaign map, which as usual looks lovely.

If you’re unfamiliar with Total War: Warhammer III, which is coming for PC, here’s an official description. You can also watch the previous trailer, plenty of gameplay, and the original announcement.