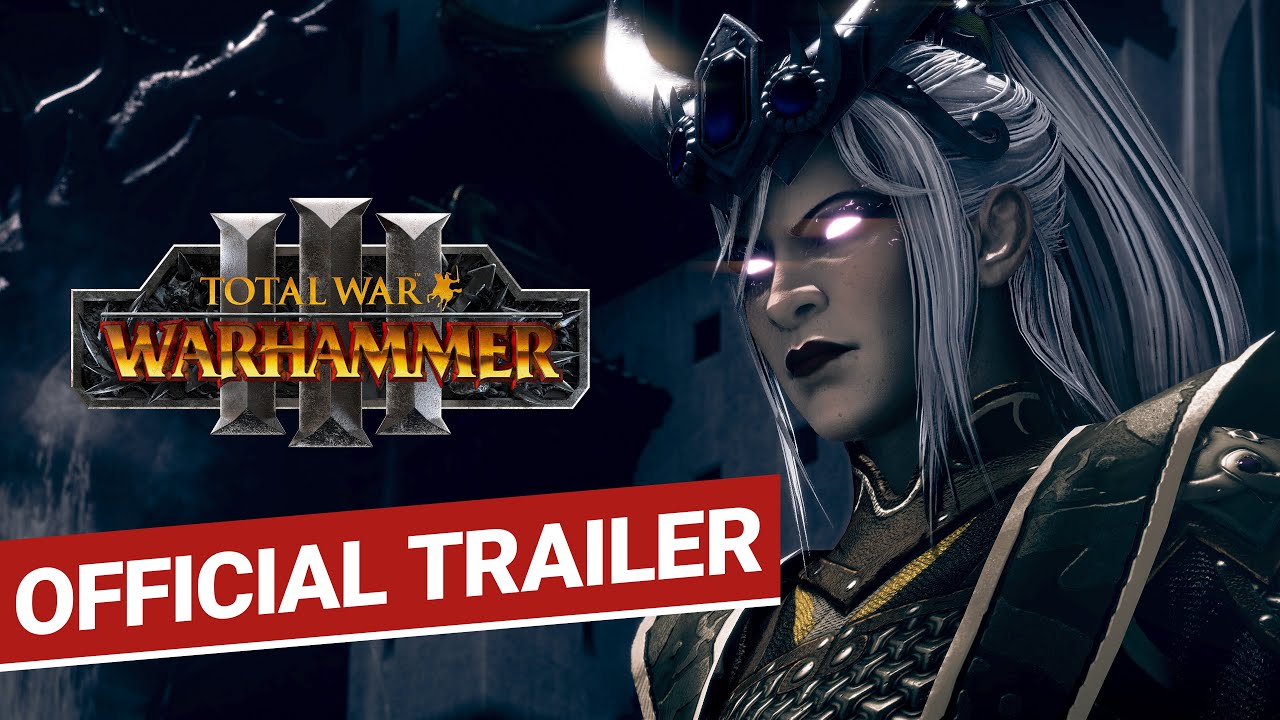 While Sega and Creative Assembly have delayed Total War: Warhammer III to early 2022, the flow of reveals isn’t stopping.

Cathay has always been part of the Warhammer lore (and I mean the real, old-school Warhammer, which is the only fantasy Warhammer that counts), but most of its lore was buried in the decades-old depths of Warhammer Fantasy Roleplay. Now we can see it fleshed out for the new game.

The trailer also features the chaotic Tzeentch faction, which will have a prominent role in the game since Chaos will be divided in its four separate flavors.

You can check it out below, alongside some details directly from the press release.

Grand Cathay is one of the oldest and most powerful civilizations in the Warhammer® World and has remained largely unchanged for thousands of years. It is ruled by the children of the Celestial Dragon Emperor, ancient and powerful beings capable of assuming human form and wielding the mysterious lores of magic known as Yin and Yang.

Miao Ying, the Storm Dragon, rules over Northern Cathay and commands the armies of the Great Bastion. Cold and aloof, she has ruled over the northern provinces for centuries after its defense was entrusted to her by her father, the Celestial Dragon Emperor.

Zhao Ming, the Iron Dragon, rules over Western Cathay and the Sky Road that leads into the Mountains of Mourn. A hardened frontier warrior, the Iron Dragon maintains the western edge of the empire and keeps the desert clans in order, even as the other Dragons question the sanity of their brother.

If Cathay could be described in a single word, it would be ‘harmony’. The Dragons of Cathay, and by extension their armies, are creatures of order, who seek balance in all things – including how they wage war.

Whilst the armies of the Dragon Emperor are defensive in nature and built to stand their ground and grind the enemy down through determined defense and firepower, ensuring they fight as a single & efficient organism is the most vital element of their war effort. The longer their armies can maintain this harmony upon the battlefield, the greater the bonuses they are able to unlock.

As one of the most technologically sophisticated nations in The Old World, the Cathayan war-machine can call upon a myriad of the most ruthless and deadly units in existence. The core of the army is constructed around expert troops such as the unyielding Jade Warriors and the elite Celestial Dragon Guard, whilst devastating support can be provided by titanic Terracotta Sentinels, the masterfully crafted Wu-Xing War Compass and the ethereal Great-Jade Longma Riders.

If you’re unfamiliar with Total War: Warhammer III, which is coming for PC, you can also read our hands-on preview. You can also watch the previous trailer, the one that came before, another, plenty of gameplay, and the original announcement.