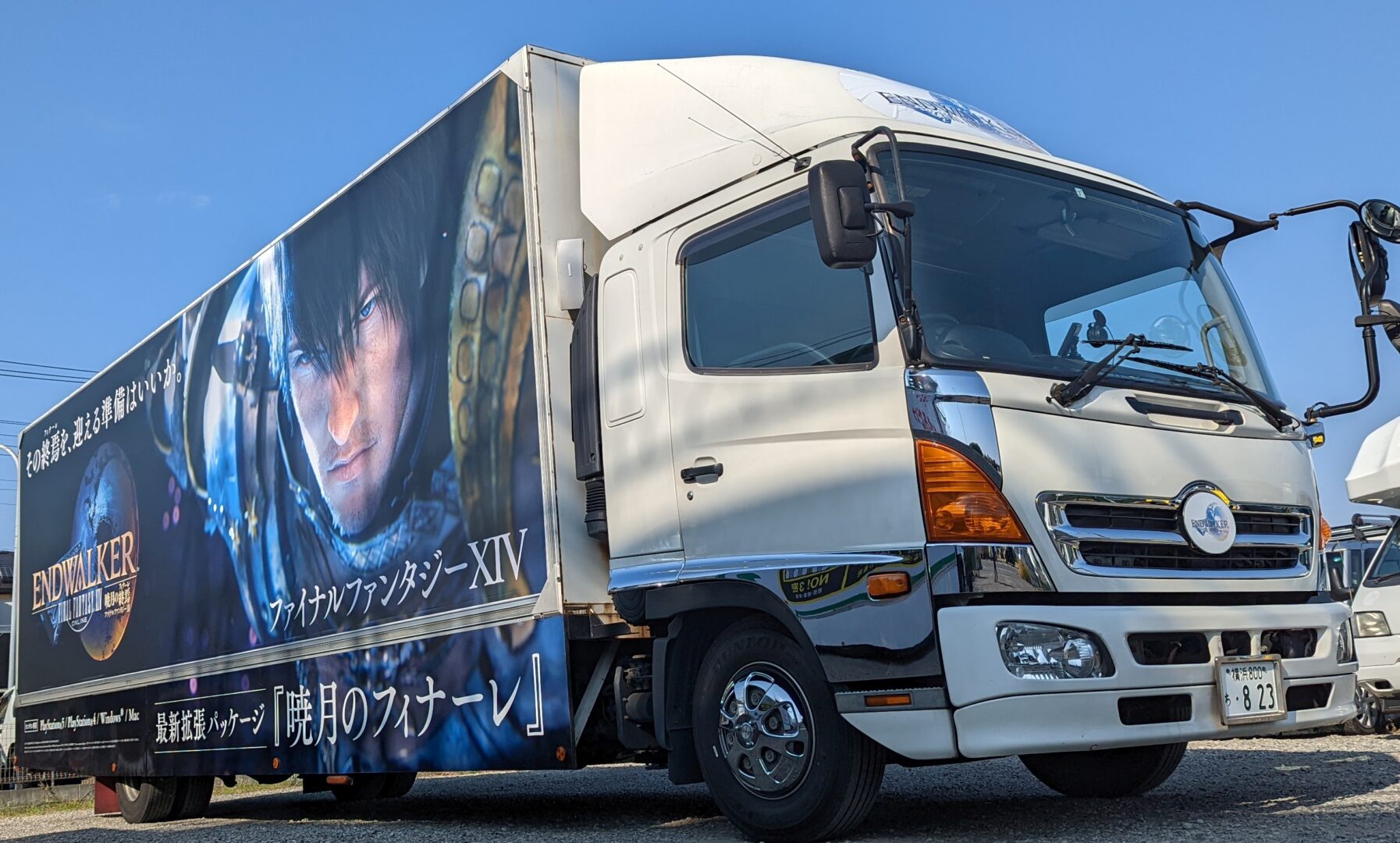 With Final Fantasy XIV’s upcoming expansion Endwalker just around the corner, Square Enix is kicking the promotion up a notch in Japan.

A dedicated truck featuring the expansion’s artwork is making the rounds in Tokyo’s districts of Shinjuku, Shibuya, and Akihabara for a week, as reported by beloved composer Masayoshi Soken.

On the other side, the trick also features the Vynil single of the theme song that will be released to celebrate the expansion.

You can check it out below, and I definitely advise you to watch the video until the end.