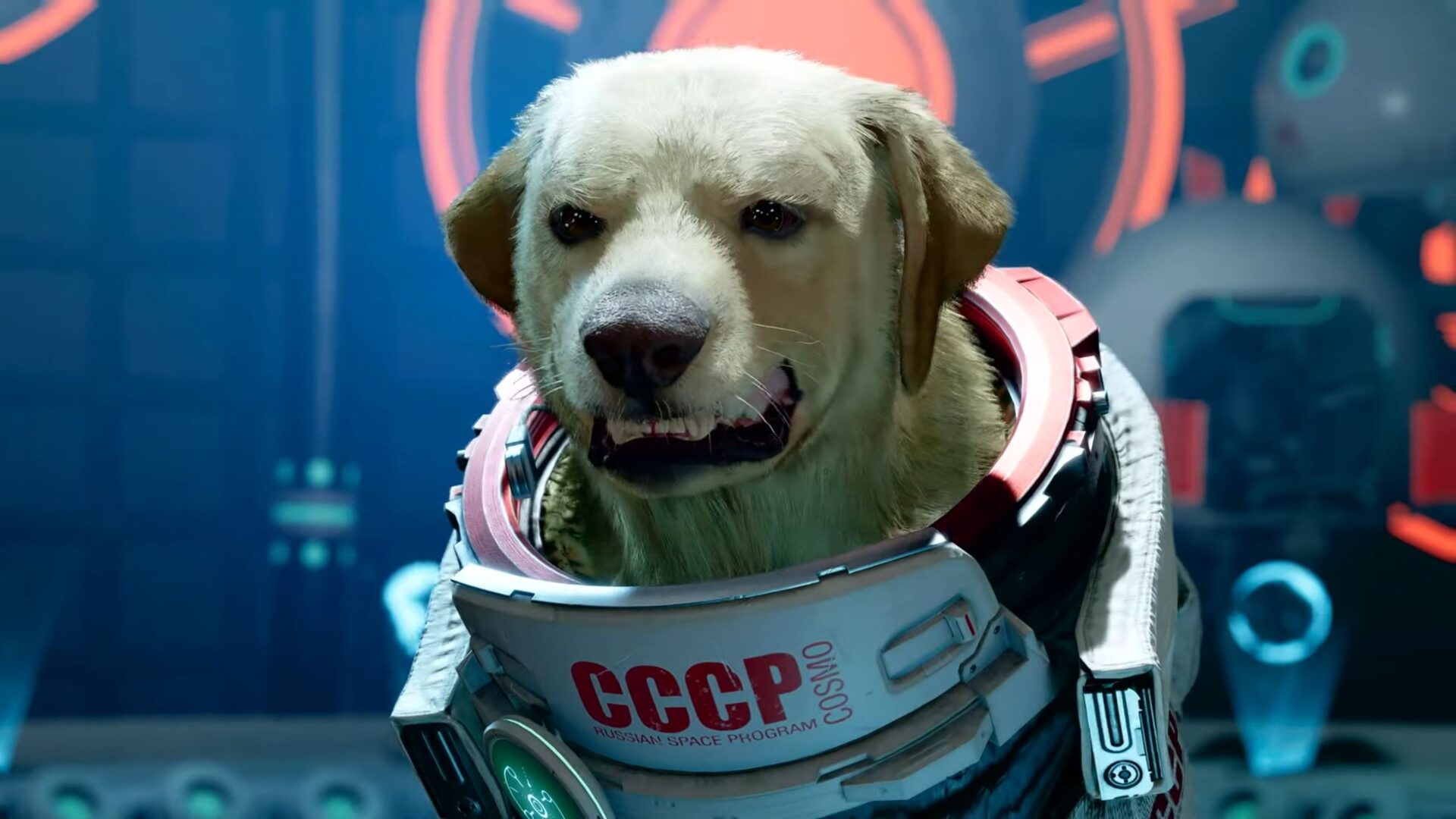 Today Square Enix and Eidos-Montréal released a new trailer of the upcoming Marvel’s Guardians of the Galaxy.

The trailer showcases an interactive cinematic in which the Guardians meet Cosmo the Spacedog and his adorable puppies.

You can watch it below. You can also take a look at the motion capture process for Diego, the real dog that played Cosmo, courtesy of WeRateDogs on Twitter.

You can also take a look at the original reveal, the first screenshots, the introduction of Lady Hellbender, another video about the music, and more about combat and exploration. Find an official description below.