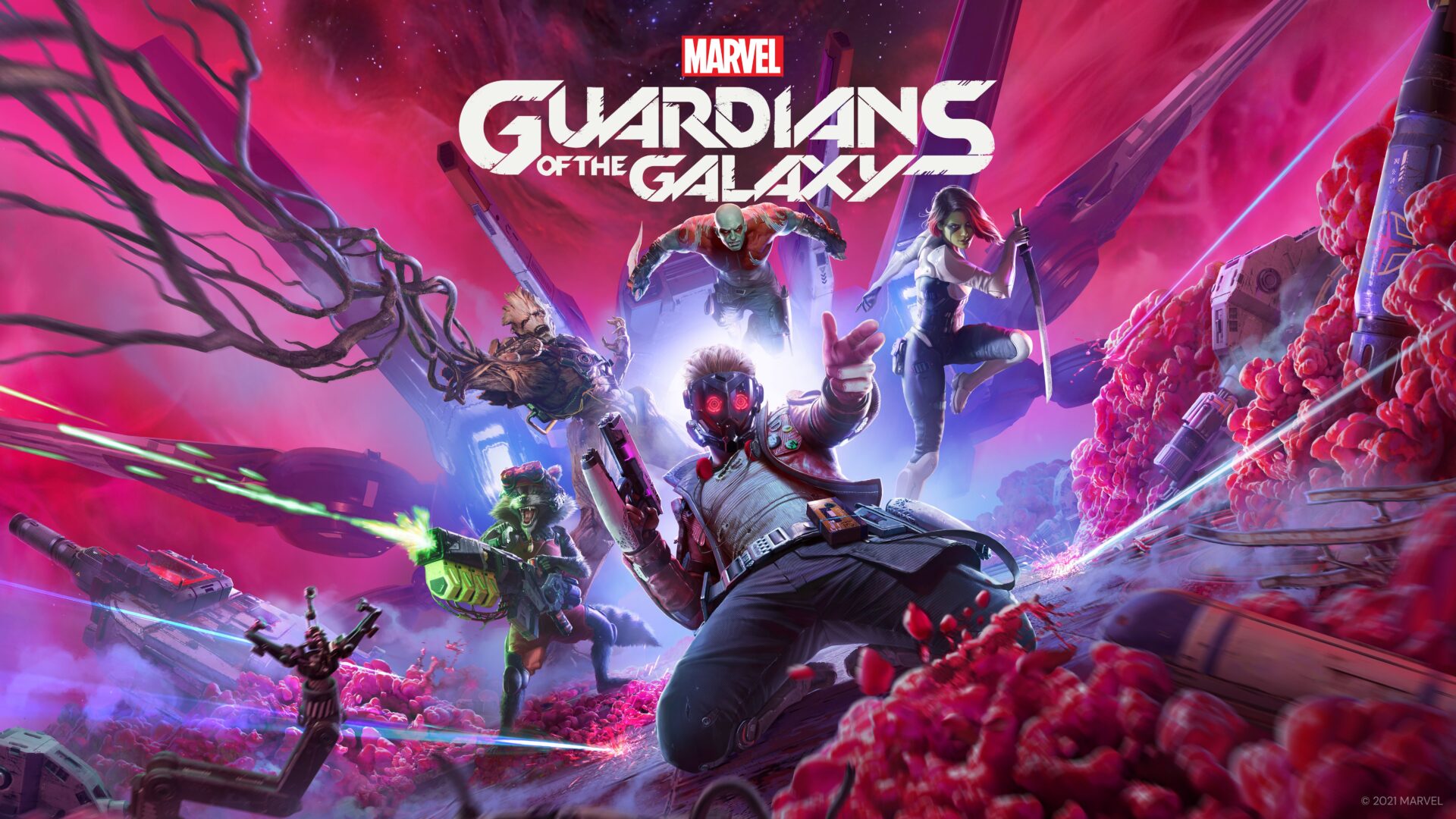 Today Square Enix reached out via press release to share a new video of its upcoming Marvel’s Guardians of the Galaxy game.

Music has always been an important aspect of Guardians of the Galaxy, and it appears that the game is no exception.

The game includes an orchestral score, an all-star mixtape of licensed ‘80s tracks, and an original rock album. The orchestral score is composed by BAFTA-nominated composer Richard Jacques and recorded at London’s Abbey Road Studio.

The licensed tracks include some from Iron Maiden, KISS, New Kids On The Block, Rick Astley, and Hot Chocolate, with more that will be revealed down the line.

Last, but not least, we’ll finally get to hear the band that inspired the “Star-Lord” name in action, recreated specifically for the game.

In the video, we get commentary from Steve Szczepkowski, Senior Audio Director at Eidos-Montréal. The press release included an additional comment:

“Music is intrinsic to the Guardians’ franchise, and we wanted to make it focal to the gameplay experience. The soundtrack is infused in the DNA of the game, and our use of it goes far beyond usual expectations. Whether it’s powering up combat in the Huddle or bringing Star-Lord’s favourite band to life, every element was carefully woven into the lore to enhance the story of this rock and roll band of misfits.”

You can take a look at the original reveal, the first screenshots, and the introduction of Lady Hellbender. You can also read an official description below.