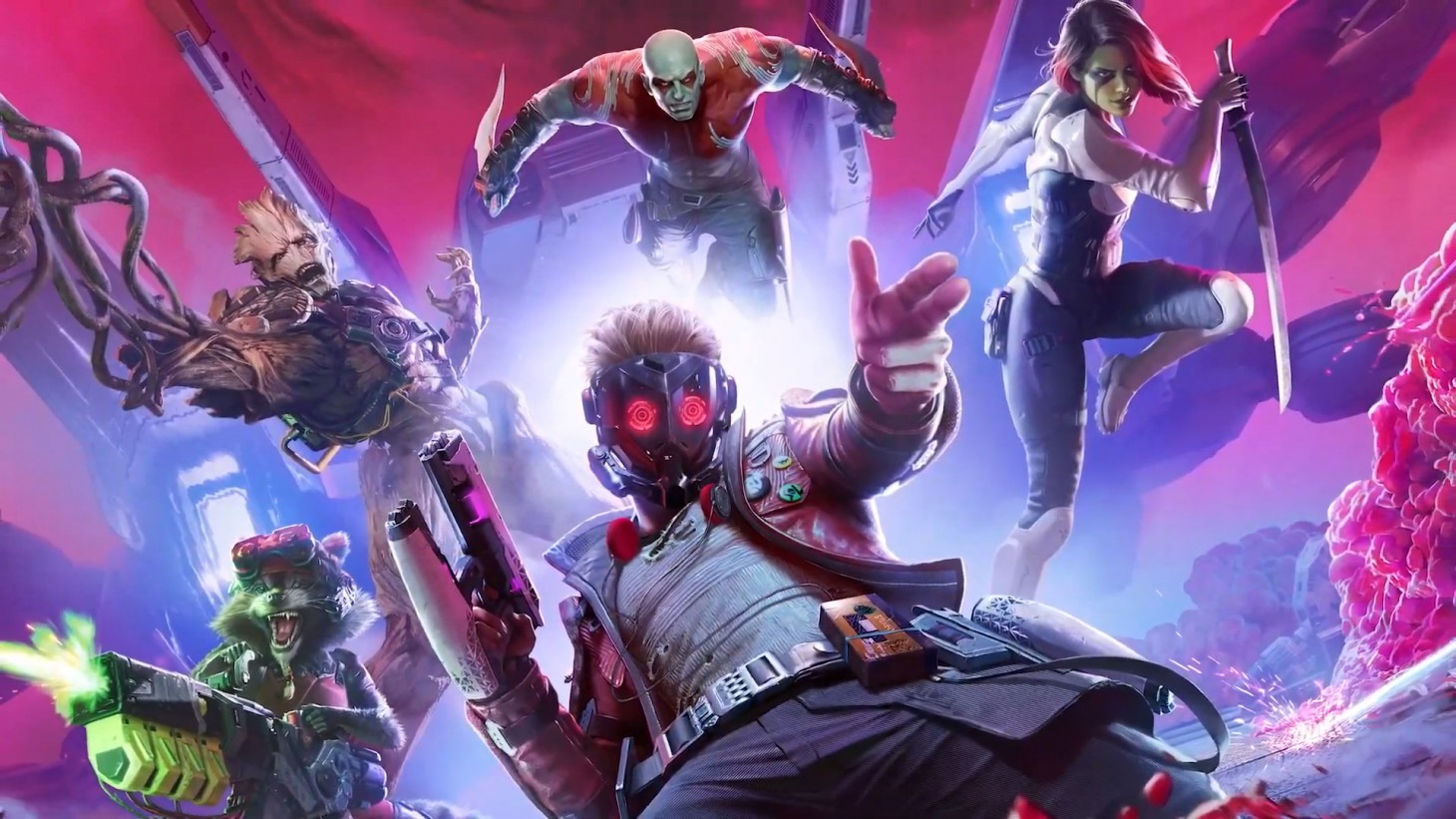 The new videos, which show plenty of gameplay, are narrated by Senior Gameplay Director Patrick Fortier. In the first video.

One focuses on how you can lead the Guardians of the Galaxy in combat, while the other provides an overview of what you can do while out of combat.

“Just as they all have their own distinct personalities out of combat, each Guardian similarly boasts their own unique specialties and abilities on the battlefield, with their strategic management proving paramount for players hoping to take down the vast array of different enemies they’ll encounter while adventuring through the cosmos. Rocket serves as the group’s multi-target explosive specialist, Groot as its protector and healer, Drax as its staggering wrecking ball, Gamora as its high-damage single-target assassin, and Star-Lord as, of course, its versatile “so-called” leader.”

“In Marvel’s Guardians of the Galaxy, players won’t only have the opportunity to lead the Guardians in combat. As seen in the second video, they’ll also be responsible for steering their teammates in the right direction while journeying to and from a plethora of iconic Marvel locations on the Milano. Making choices (and dealing with the consequences) is a core part of being a leader, and it’s similarly at the core of the Marvel’s Guardians of the Galaxy experience, from deciding how to approach a conversation, to allocating ability points, to choosing between comic-accurate and original outfits, and beyond.”

You can also take a look at the original reveal, the first screenshots, the introduction of Lady Hellbender, and another video about the music.