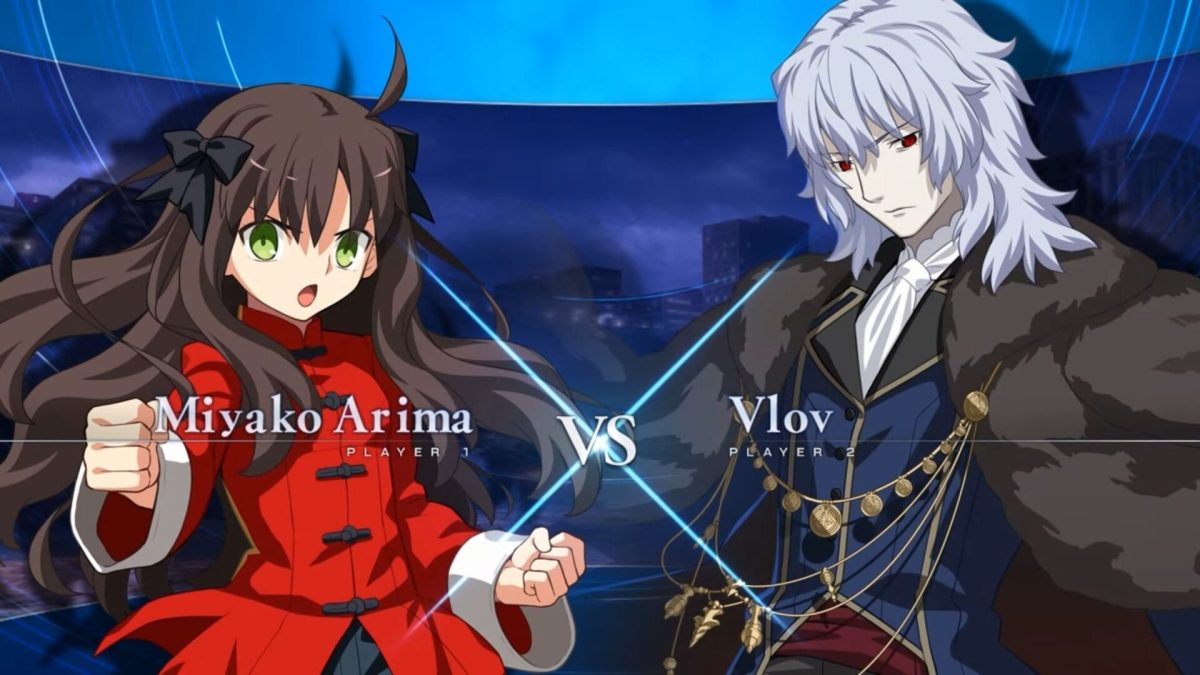 While this trailer displays a full match with Miyako Arima against Vlov, a new character introduced in Tukihime: A Piece of Blue Glass Moon. This time around, contrary to the previous trailer, it’s Vlov’s turn to best his opponent. 9

“The eldest daughter of the Arima branch family, which took Shiki in as a child. Currently in the fifth grade, she sees herself as Shiki’s other sister.

Her feelings are easy to see as she always wears her heart on her sleeve. She unabashedly adores her kind, quiet older “brother”, but whenever he is near, she becomes so nervous she can barely speak. This continued for many years until Shiki was suddenly called back to the Tohno family, and Miyako did not take the news well.

She learned bajiquan by observing others in her family’s dojo, though it now sits unused. Although she was nowhere near the skill of a true martial artist, her abilities quickly flourish in the ensuing battles. Her destructive powers make it hard to believe she is only 11 years old.”

For some reason, this Dead Apostle from the frozen lands of the far north has arrived in the city of Souya.
Vlov is already starved of warmth and must feed on blood for heat, which he can then consume in order to create flames.

In battle, he can switch from Flame Mode to Ice Mode when in danger.
In this mode, Vlov’s abilities expand exponentially, granting him nearly unrivaled strength.