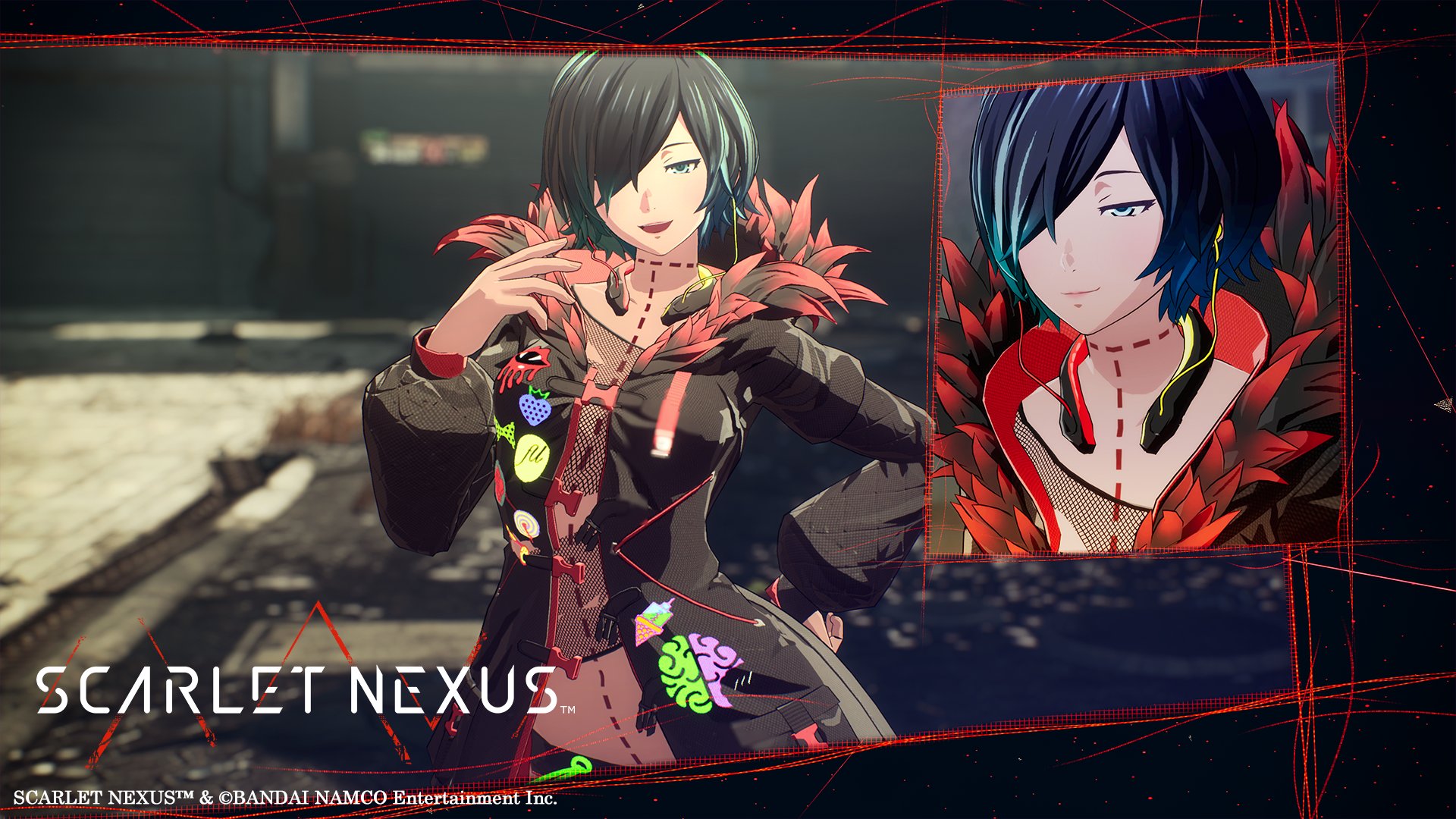 Bandai Namco’s JRPG Scarlet Nexus is getting closer and closer to its release, and more screenshots and videos have been shared by its developers.

As usual, director Kenji Anabuki shared more images of from the game, showing more characters, their powers, accessories, and the game’s mascot, Baki.

Anabuki-san’s tweet almost always include an English translation for western fans, which is very welcome.

We also get more footage and images from the official Japanese account for the game, showing abilities like Brain Drive, bonding episodes among characters, and the seamless music changes depending on the situation, on top of another look at Kodama Melone.