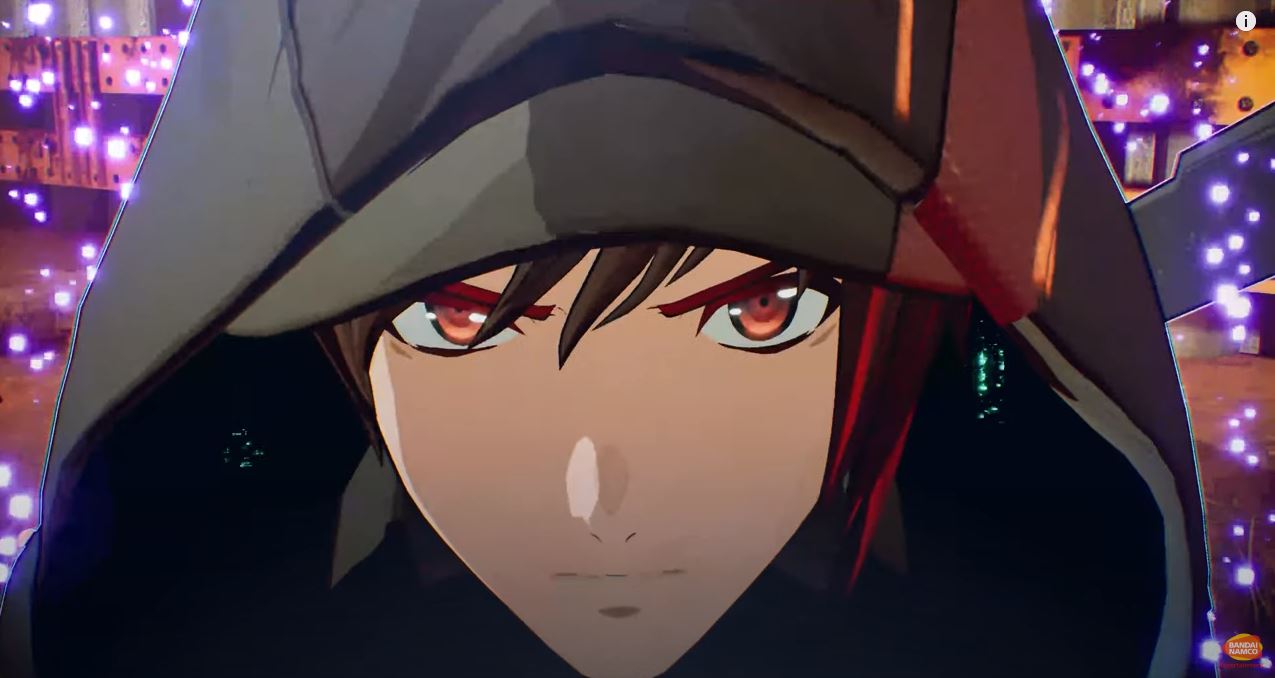 Bandai Namco is at it again, releasing another awesome-looking anime-inspired action game, this time taking on a setting it lovingly refers to as Brain Punk: Scarlet Nexus.

Unveiled during the May 7 Inside Xbox livestream, Scarlet Nexus puts you in the shoes of a psychic in the far distant future, pairing his powers with technology to destroy the looming, nigh-invincible threat known as the Others.

“Lead by an extremely talented team at Bandai Namco Studios, including members from fan-favorite title Tales of Vesperia, Scarlet Nexus combines years of game development experience with the excitement and creative freedom of the power behind the next generation of home console systems.”

The trailer shows off lots of characters and huge bosses as well as some serious action, making this one game to keep on your Series X radar. You can mix and match your sword and your powers to demolish the mysterious enemy.

While there is no release date at the moment, Scarlet Nexus will be releasing for both Xbox Series X and Xbox One. It will also be part of the Smart Delivery program, which means you can upgrade your Xbox One version for free upon buying the newer system.

For more from the livestream, check out the announcement of a crazy new first-person action game Bright Memory Infinite, or a new Vampire the Masquerade: Bloodlines 2 trailer.