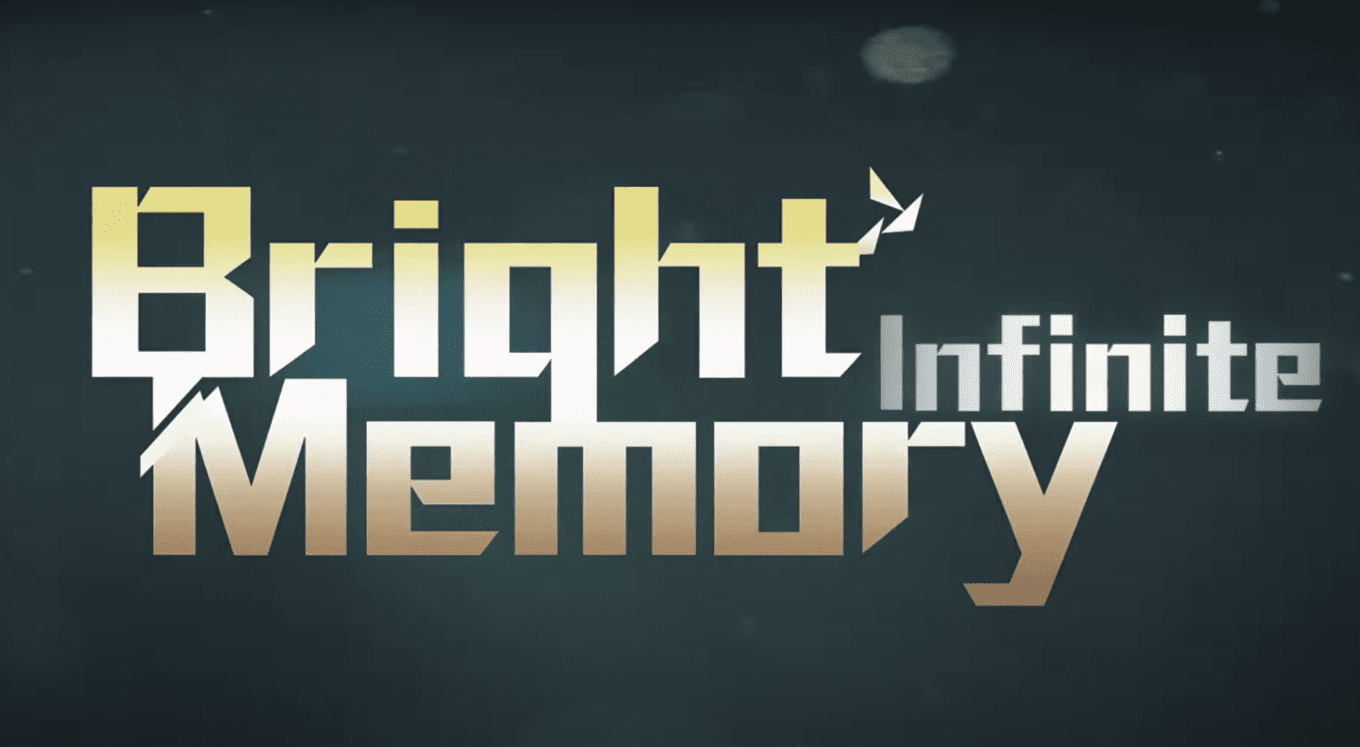 During the May 7 Inside Xbox livestream, Microsoft started a series of new game reveals with a new trailer for Bright Memory Infinite, a first person shooter and action title reminiscent of Crysis.

In it, a woman with a robotic arm can be seen attacking some troops with hit and run tactics – quite literally, as she starts by clocking one troop from behind with a robotic punch before pelting others with machine gun fire. She also slices some in two with strikes from a sword, and draws enemies in closer with a tether from her robotic arm.

She then races across the battlefield toward some vehicles, hijacking one for an escape with enemies close behind her.

From there, a car chase ensues with the main character evading and crashing into the enemies on her tail. After a bit though, she’s overtaken by them and her car is sent careening over the edge of the road. The trailer cuts out as her car makes impact with the ground below, leaving her fate unknown.

Though it appears to be a pre-rendered cinematic, the trailer is still stunning to look at. The action is fluid and seamless, and the world itself has a cyber-punk aesthetic that blends nicely with what looks to be some fast-paced action.

Bright Memory Infinite is currently slated for release on both the Xbox One and the Xbox Series X, as well as PC and PlayStation 5. Likewise, those who buy the game on Xbox One won’t have to purchase the game again upon Microsoft’s next console’s launch.

For more on all of the latest news about the Xbox Series X’s launch titles, stay tuned to Twinfinite.net.