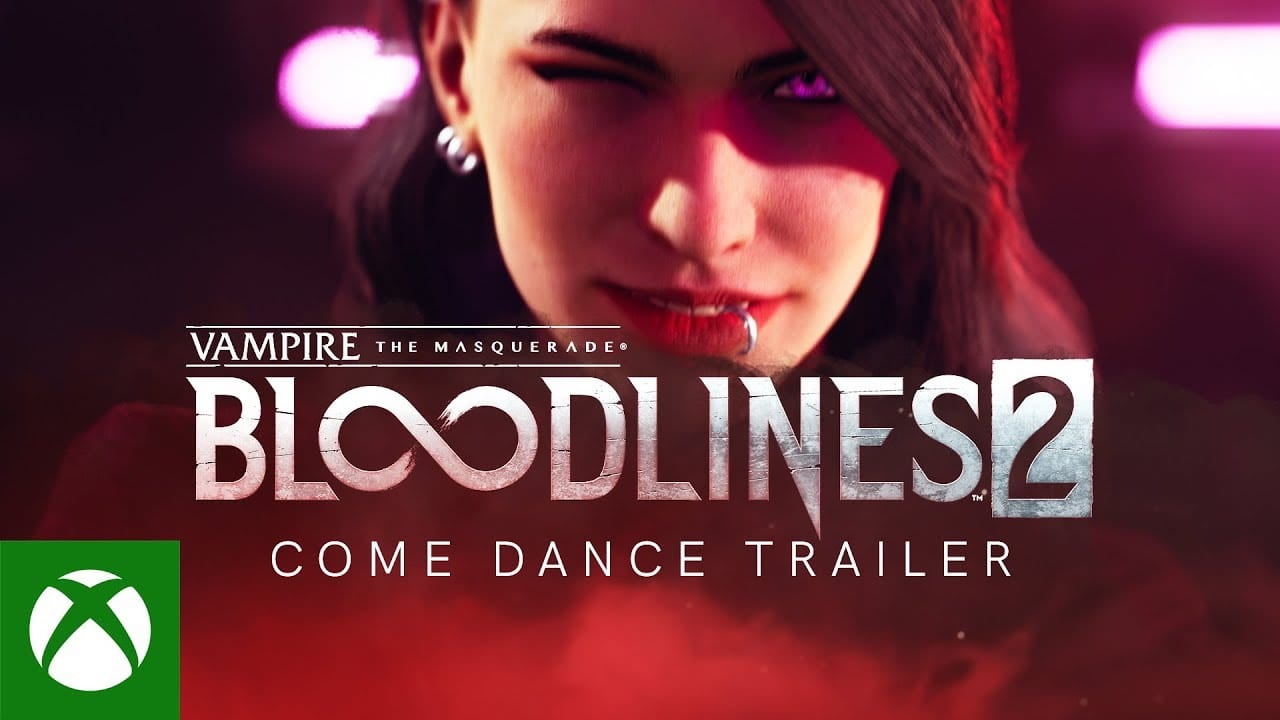 After a flurry of trailers that introduced various factions in the game in 2019, it’s been a while since we’d heard from Vampire the Masquerade Bloodlines 2 — not all that surprising given it was delayed back in October. But during today’s Inside Xbox event, developer Hardsuit Labs broke the silence in style.

A new trailer title ‘Come Dance’ offers a spot of black comedy as we’re shown the game’s vampires reveling in the violence of feasting on Seattle’s population. It also revealed the game is coming to next-gen consoles and will be part of Xbox Series X’s Smart Delivery line-up, meaning that purchasing the game on Xbox One will mean you can later play it on Series X.

The trailer description tees up its premise:

Enter the World of Darkness and rise through vampire society. Experience Seattle – a city full of alluring, dangerous, characters and factions. You are dead now but stronger, quicker, more alluring and with potential for so much more. Choose to be brutal and unflinching or cultured and seductive. Use charm, cunning, terror and sheer will to rise through vampire society. What monster will you be?

Following a cinematic sequence that takes us on a jazzy tour of the game’s various locations, factions, and characters, you’ll see a short combat montage highlights some brutal vampire abilities in action. Check it out below.

Vampire the Masquerade Bloodlines 2 will launch in 2020 on PS4, PS5, Xbox One, Xbox Series X, and PC.