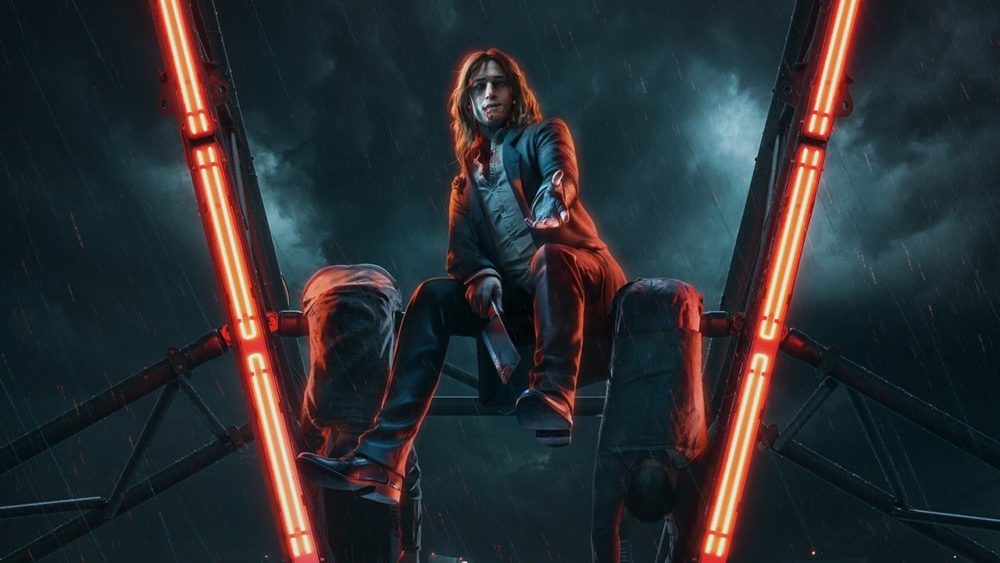 In the world of video games, delays are an unfortunate but inevitable reality as studios sometimes need extra time to polish their titles. To quote Shigeru Miyamoto, “A delayed game is eventually good, but a rushed game is forever bad.” The developers at Hardsuit Labs apparently agree with him, as they have decided to delay the highly anticipated Vampire: The Masquerade Bloodlines 2.

According to the latest Hardsuit Labs dev blog post, Vampire: The Masquerade – Bloodlines 2 won’t make the initial first quarter of 2020 release window. The developers still plan to launch the game in 2020, but they have pushed it back to an unspecified date.

A major contributing factor to Hardsuit Labs’ decision was game polish. While the blog post states the studio has made great strides in their game development process, the improvements wouldn’t have been enough to finish Vampire: The Masquerade – Bloodlines 2 in time for its original release date. Had they shipped the game on schedule, history would have repeated itself.

For those of you who don’t know, the original Vampire: The Masquerade – Bloodlines was rushed out the door to meet a scheduled release date. While the game is praised for its story and mechanics, it is also lambasted for its buggy, incomplete nature, due in no small part to being released before it was finished.

Regarding the reasoning behind the delay decision, the blog states, “On the flip side, there’s the responsibility to avoid some of the issues that plagued the first game, which was famously launched too early. Over the last few months, it became clear that to stick to our original date would risk repeating that mistake. We won’t do that. In the end, everyone working on this game wants to offer you the best Bloodlines 2 we can.”

While Vampire: The Masquerade – Bloodlines is playable with a fan patch (that comes packaged with the GOG version of the game), the developers of Bloodlines 2 want to avoid that faux pas for the sequel. Moreover, gamers have become wary of titles that launch unfinished, so releasing Bloodlines 2 probably wouldn’t have pleased audiences, regardless of its pedigree.

Hardsuit Labs plans to attend PDXCON in Berlin, and they will discuss the development of Vampire: The Masquerade – Bloodlines 2. With luck, the company will provide an updated release schedule during the convention.