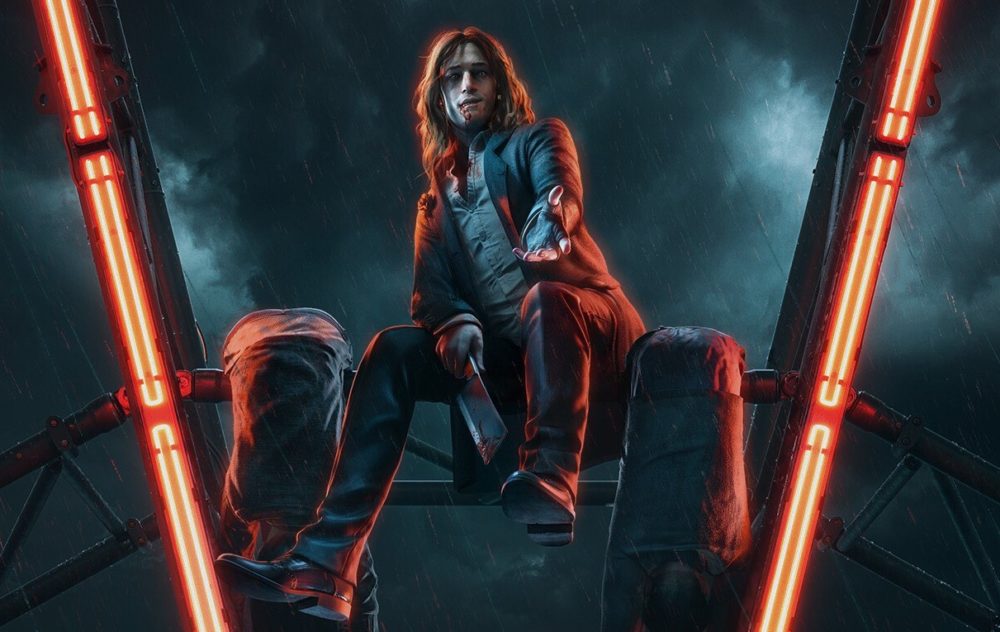 Today Paradox Interactive unveiled a new faction for their upcoming action RPG Vampire: The Masquerade – Bloodlines 2. This new addition is known as the Baron.

As with Bloodlines 2’s 2004 predecessor, the game features joinable factions throughout the city of Seattle as power-hungry groups of vampires fight to rule vampiric society.

As well as being able to pick your clan(which decides what special powers you’ll develop) you can also choose which faction of The Emerald City’s undead to align yourself with.

These alignments may grant you additional perks and will affect how the game’s story plays out. In Bloodlines 2 you play as a newly embraced vampire with no attachment to the community.

It’s up to you to choose whose side you’re on – although you might need to make sure they’re on your side too.

Bloodlines 2 is set to have five distinct factions, although as of this newest revelation we only know three of them. Those who played the first Bloodlines will recognize the Camarilla, the chief faction of the first game.

This time around they are also joined by the Pioneers, the city’s old money and old power, as well as a reference to Seattle’s historical Pioneer Square.

And now the Baron joins the roster. The Baron rules over Seattle’s criminal underworld. Rarely actually seen in person, they execute their plans through a network of Lieutenants, employing humans and ghouls as well as vampires.

The official Bloodlines 2 website has now updated to include the faction, as well as a rather cryptic quote:

“You play in the big leagues now. Since the night you were bitten. That’s how it works now. ” – Josephine, Baron’s lieutenant.

The vampires under their employ range from the young and foolish(and usually short-lived) to more experienced and cunning members of vamp society. Throughout Bloodlines 2 you’ll encounter the Baron’s cronies in the form of gang members, dealers, and hitmen.

As tough as members of this faction may sound, they’re mostly made up of orphaned vamps and outcasts united by their displacement. In this faction power comes easily and you’ll quickly rise through the ranks.

As kind of an outcast yourself, the Baron’s ranks may be where you find your place. That is, if you can handle the unseemly work.

So far there’s no word on what the remaining two factions could be, but it’s possible we can expect a throwback to the first game’s most villainous faction, the Sabbat.

Vampire: The Masquerade – Bloodlines 2 releases in March 2020 on PC, PS4, and Xbox One. The game is available to pre-order now, and you can check out the latest trailer here.