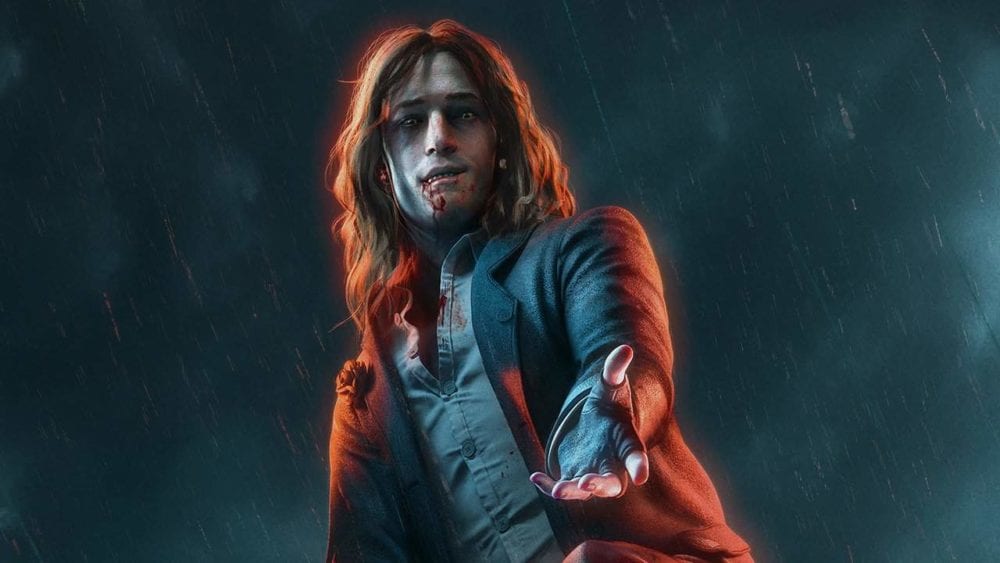 Publisher Paradox Interactive is introducing a faction to Vampire: The Masquerade Bloodlines 2 fans today for the first time. The Pioneers are a loosely organized group of Vampires who were among the first to settle and govern Seattle but have slowly lost their grip.

Factions are not to be confused with clans. It’s an important distinction, given that factions don’t share the same structure; they’re just a bunch of vampires who share the same interests, basically.

Yet we’re told that “each faction in the game will have its own history, characteristics and motivation for this project. The choice of which faction to build a bond of trust or which factions to play against each other can have a dramatic impact on Seattle.”

The faction is led byLou Grand, the region’s longest-reigning ruler; however, her grip on the city has diminished in recent years.

“They are a collection of individuals from different clans united by an idealistic notion of Seattle as the last frontier, a city with no centuries-old power structure, and a place where they could shape their own futures.”

The Pioneers are described as “passionate, with a strong independent mind, but they refuse to identify with the hot-headed anarch.”

Their ultimate goal is to regain the power they once had, but they do begrudgingly accept the rule of other factions now. Pioneers still have autonomy over certain locations in the city.

A press-release recaps the faction’s characteristics:

Past Glory: Many of Lous’s vampires who built the city love their memories of what Seattle once was. They have known each other for a long time and are very loyal. The Pioneers are struggling to preserve the remnants of their ancient world.

“The Insiders Club”: The Pioneers ruled Seattle for the longest part of the city’s existence. This is almost unknown on the west coast. Having lost so much in the last 20 years, they have become skeptical of the changing world, including all the young people who want to join.

Old money: A lot of wealth comes together if you run a city for more than a century. The money of the Pioneers would have great influence almost everywhere in the world. However, in the modern boomtown of Seattle, it only makes it easier to slip into irrelevance.

Check out some images of the clan released below:

Today’s faction introduction follows on from various Vampire clans, like the Malkavian clan.

If you’re interested in more footage of the game then check out this awesome clip from Gamescom 2019 that shows Vampire: The Masquerade Bloodlines 2 with ray-tracing switched on.