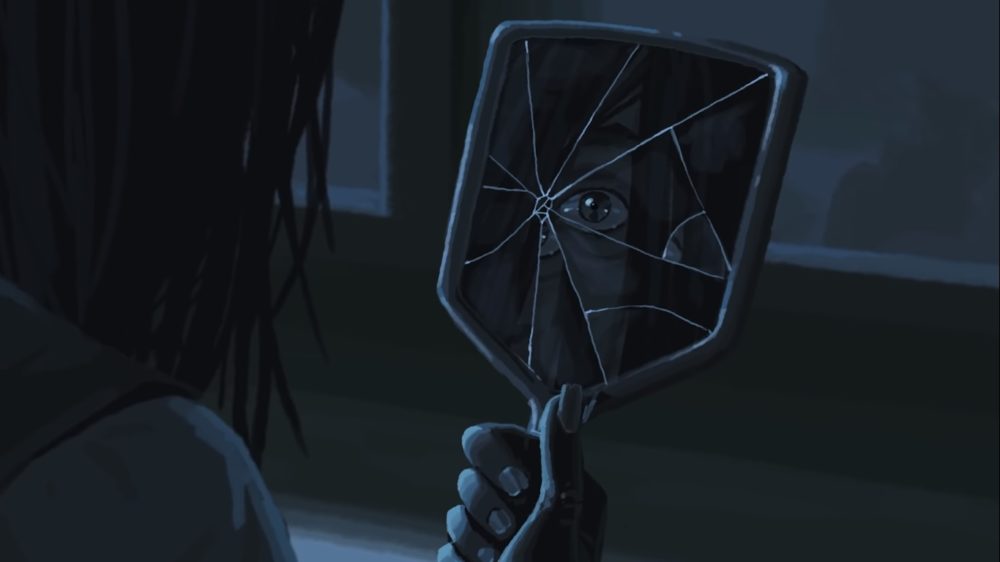 Today Paradox Interactive released the newest video in their Clan Reveal series for Vampire: the Masquerade – Bloodlines 2, which is set to come out next year. This teaser introduces the Malkavians, vampires tortured and enhanced by their “insanity”.

The Malkavian clan was a mainstay of the first Bloodlines game. Some of the game’s most memorable NPCs belonged to the clan and you could play as one yourself. It was a popular clan to play as, not just because you could have an argument with a stop sign or get personal messages directed to you from the radio, but because almost all of your dialogue was sewn with cryptic foreshadowing about future plot events.

Paradox also released an image of a Malkavian NPC, showing us that their fashion taste is about the same as ever.

Mental illness being one of the defining traits of the Malkavians is a concept that could prove controversial, depending on how carefully the game handles the subject. Representation of mental health issues has come a long way since the early 2000s, and concept of the clan being “crazy but silly” doesn’t fly any more.

“I think in general we kind of are going to be approaching the Malks in Bloodlines 2 as more playing up the kind of darker aspect of having that network of voices and that insight, and almost a little bit of paranoia.”

He also mentioned that the development team undertook a lot of research on mental illnesses to help them create a more realistic approach:

“I think in general we can’t focus on any one mental illness, so we have to keep the Malks to our kind of interpretation of their experience as far as their insight, their network, the tragedy of it.”

Malks aren’t going to be a common clan in the game’s setting of Seattle, so they’re already outsiders in the city’s vamp society. If you decide to play as a Malkavian, you’ll take on the clan’s power of Dementation, which manifests as two disciplines, Haunt and Auspex:

The Malkavians are the fifth joinable clan to be in Bloodlines 2 at the time of launch, following in the footsteps of the Brujah, Ventrue, Toreador, and Tremere.

If you want to learn more about Malks and their abilities, check out Paradox’s Twitch stream later today at 12:00ET/09:00PT. In the meantime you can watch the clan reveal trailer below. Vampire: the Masquerade – Bloodlines 2 is coming to PS4, Xbox One, and PC via the Epic Store in 2020.