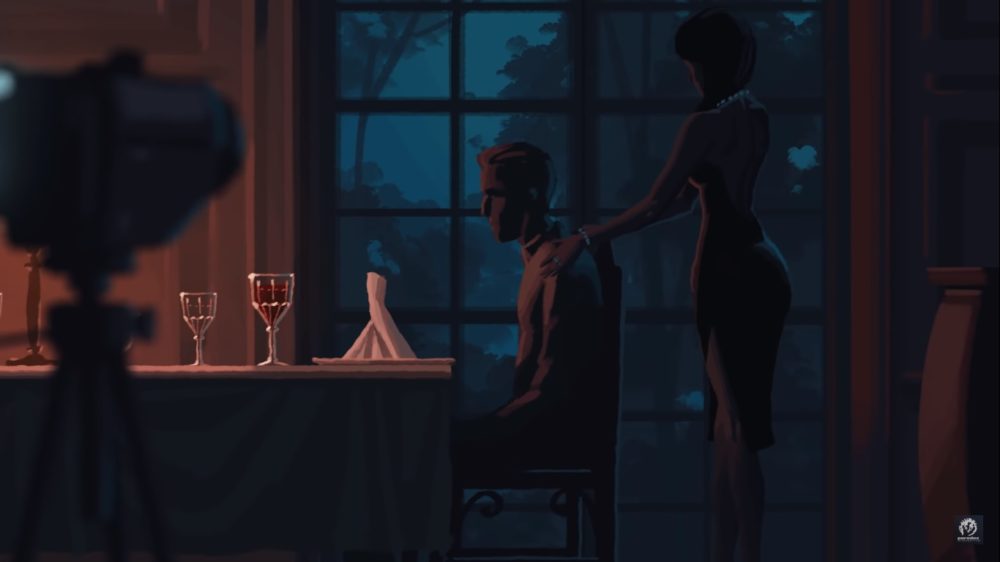 Today Paradox Interactive released a new clan reveal video for Vampire: the Masquerade – Bloodlines 2, introducing us to the newest vampire faction making an appearance in the game: the Toreador.

The Toreador occupy a high position in the vampire society of Seattle, where the game is set. Artists and entertainers, Toreador vampires typically come from a background of creativity – be they actors, musicians, painters or dancers.

When it comes to an Embrace(turning someone into a vampire), the Toreador are careful to select only the most accomplished artists of each generation, and there’s no denying they have a taste for beauty and melodrama. The trailer gives us a glimpse of hat theatricality, as we watch an impeccably dressed Toreador sensually devour a poor soul for the camera.

Also known as the Clan of the Rose, the Toreador are the fourth clan to be revealed for the sequel to 2004’s cult classic RPG. In the game you’ll have the ability to choose which clan to join, and each one comes with its own special abilities.

For the Toreador these special abilities are Presence and Celerity, each with their own set of disciplines:

If you play as a Toreador you’ll have to be wary of your new powers. The use of Celerity in front of humans violates the Masquerade, the charade that vampires don’t exist, as kept up by vamp society.

Vampire: the Masquerade – Bloodlines 2 is set to release in March of 2020 and looks like it’ll be as similar to the original game as it will be different. You can watch the trailer for the Toreador down below, and can also keep up with Paradox and their live clan reveals on Twitch.

At the moment these clans are being revealed on a once-a-week basis, so we’ll probably have to wait until this time next week to find out what the next clan will be. In the meantime, you can also take a peek at some of the other clans to be revealed, like the Brujah and the Tremere.