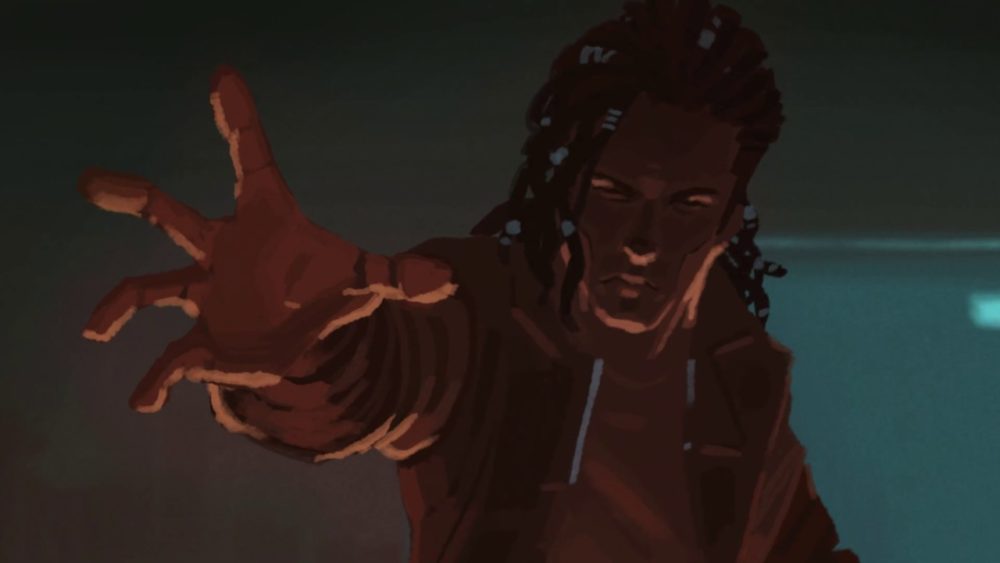 The Tremere, a powerful group of vampires that wield what could ostensibly be called ‘blood magic’, are the latest vampiric clan to be revealed for Vampire: the Masquerade – Bloodlines 2.

The Tremere are the third clan to be unveiled by publisher Paradox Interactive, as over the past few weeks teaser trailers were released for the Thinblood and Bruja clans. This newest clan gets its own trailer too, which you can watch below.

The trailer released along with a VentureBeat exclusive on the clan, which you can check out if you want the full rundown.

The Tremere are a secretive clan of vampires that practice the arcane art of blood magic. “We manipulate the blood. It obeys our command. I can make it turn on you, become your worst enemy,” the trailer tells us, and proceeds to leave little to the imagination about what that exactly means.

The type of magic practiced by the Tremere isn’t your every day wizardry. Their craft is focused exclusively on on the medium of blood, leading other members of vampire society to dub them “heretics” or “witches”. Players who choose to join the Tremere will have access to their occult abilities, which can be divided into two types: Auspex and Thaumaturgy.

Auspex gives a vampire heightened awareness and the ability to remove the consciousness from the body. Auspex powers include:

Thaumaturgy is the name given to the use of magic to weaponize blood. Using these abilities in front of witnesses is a huge no-no and will break the Masquerade(the illusion that vampires don’t exist). These powers are:

We got to learn about these gruesome abilities earlier today during Paradox’s livestream clan reveal on Twitch.

Fans of the 2004 Vampire: the Masquerade – Bloodlines will be happy to see the Tremere make their return in the sequel. It’s unknown yet which other clans from the original game will make it into this one, but we’re likely to find out about the rest over the coming months before the sequel launches in March 2020.