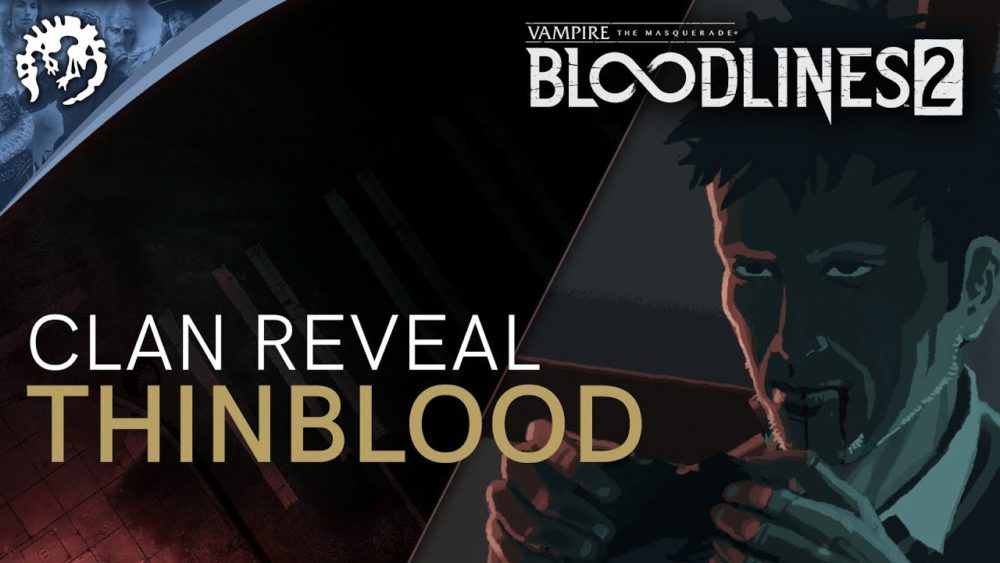 Paradox Interactive today released new information on some of the vampirical abilities players can use in the hotly anticipated upcoming action-RPG, Vampire: The Masquerade Bloodlines 2.

Unlike its predecessor, players begin will begin the upcoming sequel as a newly embraced second-class group of vampires known as Thinbloods. As the story progresses, players will eventually have the opportunity to join one of the five full-blooded Kindred clans.

The publisher explains the backstory of the Thinbloods:

“Thinbloods are a recent, weaker strain of vampire who face a constant struggle to survive in the World of Darkness. While they are often treated as second-class citizens by full-blood Kindred, Seattle’s leadership has been uncharacteristically tolerant of Thinbloods.

As Seattle has only relatively recently come under Camarilla control, it remains a city of opportunity where Thinbloods can navigate their way into the higher circles of vampire society; however, they are rarely shown the same respect or legal standing that full-blood clan members enjoy.”

Choosing a discipline is one of the first key decisions players will make after starting a new game of Bloodlines 2. Each discipline grants unique combat and traversal abilities that can be upgraded throughout the game to enhance effectiveness or add special effects.

Chiropteran, Mentalism, and Nebulation are Thinblood disciplines adapted for Bloodlines 2 from the pen and paper tabletop RPG. You can check out the description of the progression trees from each discipline below:

Chiropteran: Strong affinity for bats, allowing vampires to move through the air and summon swarms.

Mentalism: Use telekinesis to manipulate objects and even pull weapons from enemy hands.

Nebulation: allows the vampire to summon and command mist.

Like Thinbloods, players can expect each of the five full-blood clans to have thier own unique abilities and upgrades. More information on the Kindred Clans is incoming from Paradox Interactive over the coming weeks.

You can check out a lore video below to learn more about Thinbloods and get a sneak peek at their abilities in Vampire: The Masquerade – Bloodlines 2:

Vampire: The Masquerade Bloodlines 2 was revealed last month. The game is a sequel to an IP that was first released in 2004 from the now-defunct studio Troika Games.