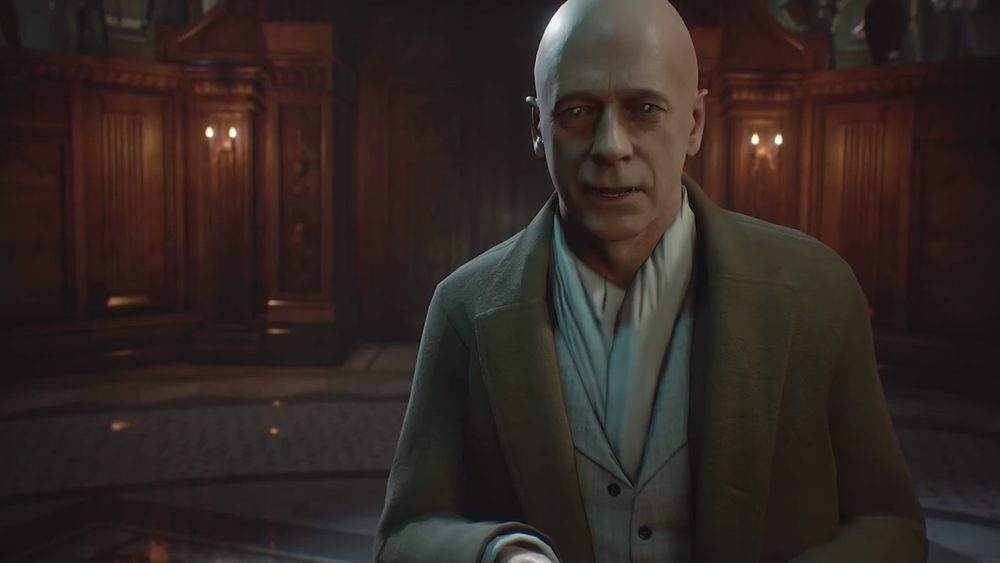 A video interview conducted by well-known production company NoClip with Vampire: The Masquerade Bloodline 2 narrative lead Brian Mitsoda and Lead Producer at publisher Paradox Interactive Christian Schlütter has unearthed some interesting tidbits about the upcoming game’s development. It also features some in-game screenshots, giving us our first glimpse of the sequel running in-engine.

Vampire: The Masquerade Bloodlines 2 is a sequel to a cult classic first-person RPG that made a big splash when it was revealed last month. A cinematic trailer set the tone, showcasing a gritty urban setting in which players inhabit a fledgling bloodsucker with supernatural powers as they attempt to deal with various vampire clans vying for political control.

It all looks very compelling. Although, as ever, it’s best advised to take cinematic trailers with a pinch of salt –they only allude to what we can expect in the finished product.

NoClip’s video interview is the first in-game shots we’ve seen so far, and even though they’re nothing more than work-in-progress developer screenshots of fairly uninteresting scenes, it’s exciting to see the game in-engine nonetheless.

Check them out for yourself below:

The video interview has a bunch of interesting takeaways about the early development of Bloodlines 2, how the project first came together, and how the team conceptualized the game’s story and setting. Fans of Bloodlines will also appreciate plenty of insight and reflection on the first game, too.

We’d certainly encourage you to go and watch the interview in full, but if you’re clamoring for Bloodlines content then check out our wish list of features that we think the sequel needs for success.