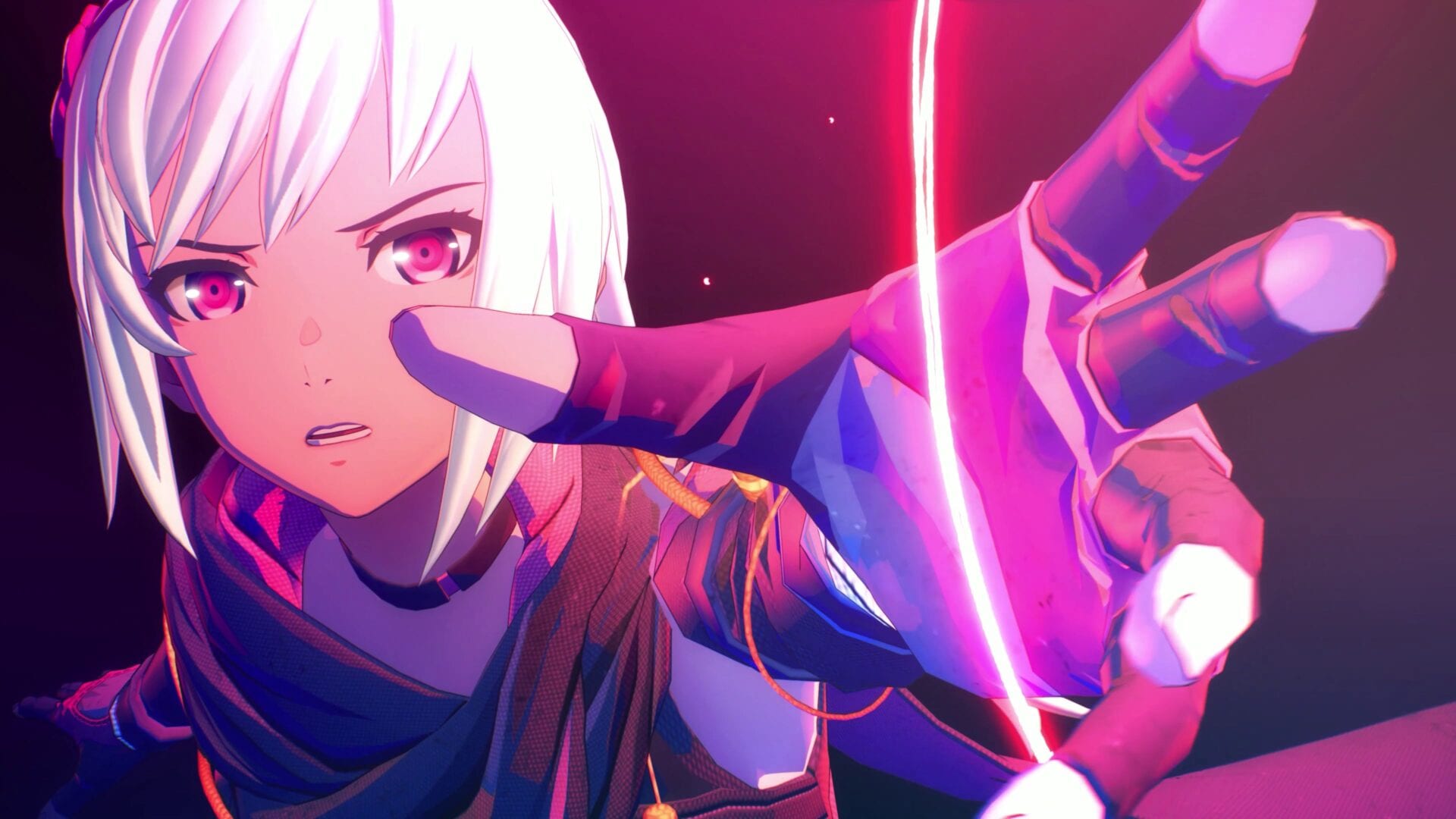 The game will launch on June 25 both in Europe and North America for Xbox Series X|S, Xbox One, PlayStation 5, PlayStation 4, and PC via Steam.

To celebrate, we get a new trailer and a batch of screenshots.

We also get to take a look at the pre-order bonuses, the deluxe editions, and the Guardians Edition, which for now has been confirmed only for Europe.

Last, but certainly not least, an anime series has been announced by Funimation, produced by Sunrise. It will air in summer 2021 focusing on protagonists Yuito Sumeragi and Kasane Randall.