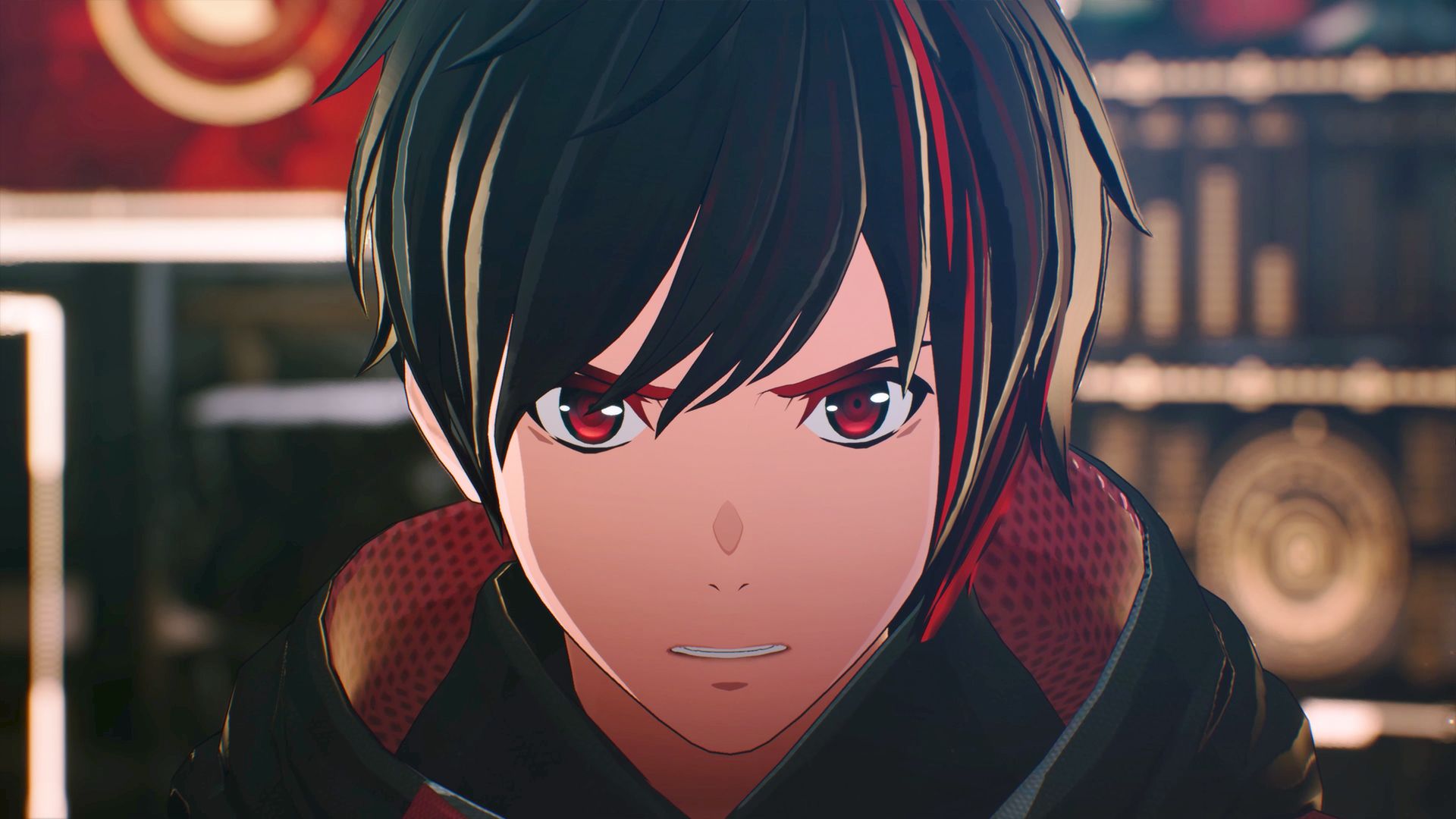 Today, during the IGN Summer of Gaming event 2020, Bandai Namco showcased the gameplay of its upcoming JRPG Scarlet Nexus.

Not only we get to see what the game looks like, but we hear from game director Kenji Anabuki and producer Keita Iizuka, who provided a few more tidbits of information of what we can expect.

If you’d like to see more, you can check out the original trailer and a gallery of screenshots.