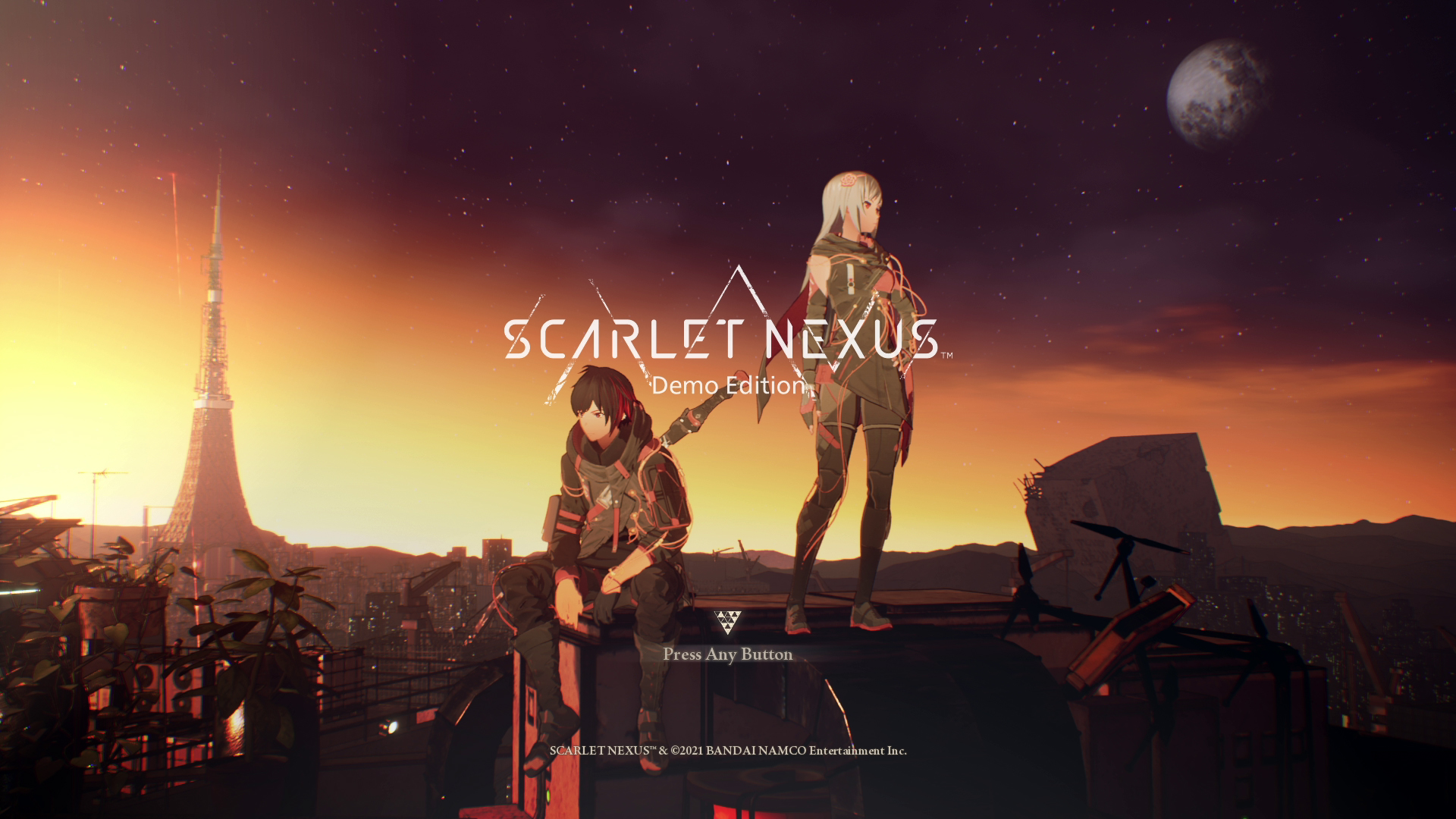 Today Bandai Namco is releasing the PlayStation version of the demo of its cross-generation JRPG Scarlet Nexus and is celebrating with new screenshots.

As a matter of fact, the demo is already available for PS5 and PS4 in Europe and Asia (You can find the European version on the local Playstation Store), while it’ll launch on the North American one later today. Of course, the version for Xbox has been up for a week already. No demo for PC has been announced.

Your progress in the demo won’t transfer to the final version, but it does grant some bonuses for that.

On top of the demo news, we get a a batch of new screenshots and art showing quite a few supporting characters,

More screenshots show SAS powers and items you can manipulate with Yuito’s psychokinesis, drums and even bulldozers.