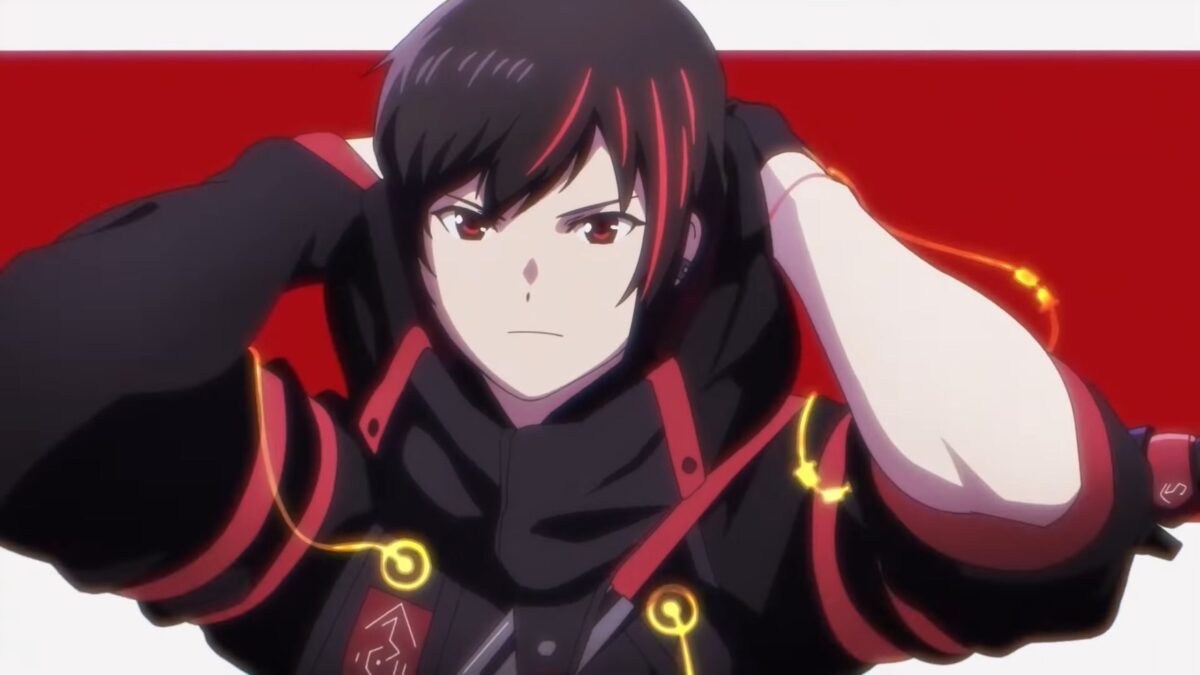 The trailer features the animated opening cutscene of the game and its theme song “Dream in Drive” performed by Japanese rock band The Oral Cigarettes.

It also includes a nice look at the large cast of heroes we’ll be able to play with when the game launches.

If you’d like to see more of Scarlet Nexus, you can check out the latest gameplay from earlier today, two gameplay trailers, another showcasing locations, the previous promotional video, the original trailer, a gallery of screenshots, an earlier gameplay showcase presented by Anabuki-san himself and producer Keita Iizuka, more screenshots, and even more gameplay.