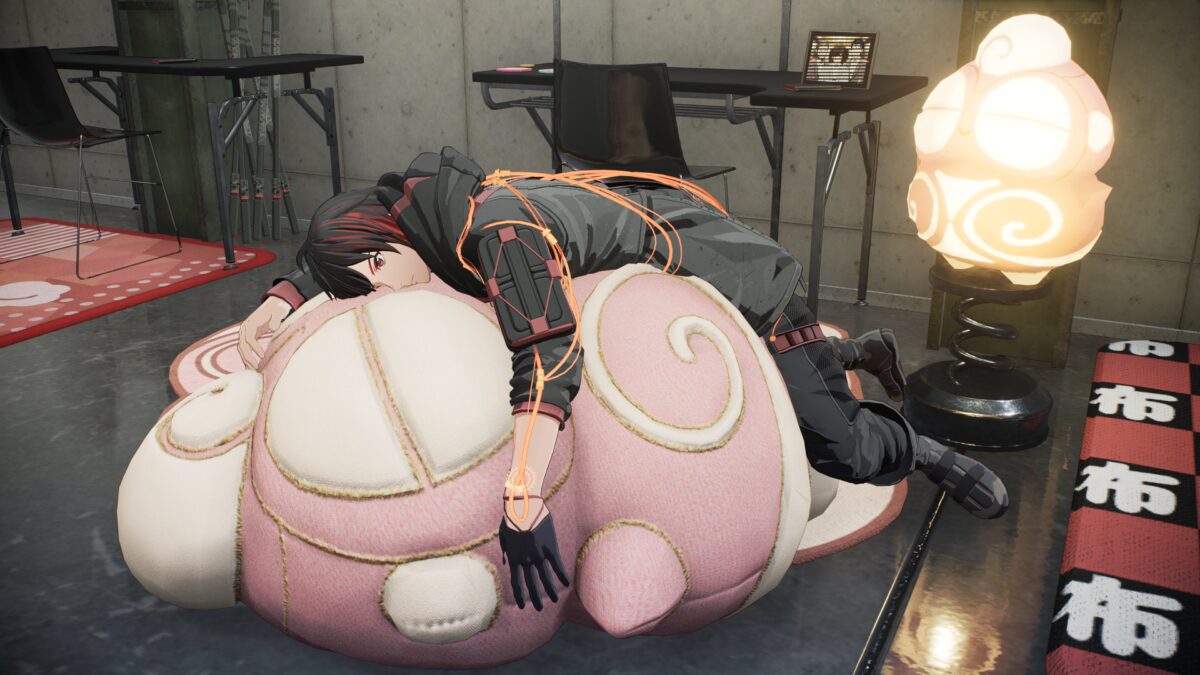 Even more screenshots and videos of the upcoming cross-generation action-JRPG Scarlet Nexus by Bandai Namco have been revealed.

First of all, the game’s director Kenji Anabuki shared even more images showcasing the game’s heroes using their powers and in rather… relaxed attitudes. Since this week was Golden Week in Japan, which is an aggregation of several national holidays, most of the images are associated with those days.

As usual, most of his tweets kindly include an English translation so that the western fans can understand as well.

The official account of the game also provided some videos including a look at SAS: Teleportation, the Brain Talk ability that lets you connect directly with the brain of other characters to have a little chat, the brain map (basically a skill tree), and the battle action Brain Crash.

We also get to see more screenshots of the Sumeragi Mausoleum, dedicated to Yakumo Sumeragi, ancestor of protagonist Yuito and founding father of New Himuka. It’s located in the middle of Suou city and it’s always crowded with visitors. The second tweet below shows the same location in the anime series.

Next, we finally get an explanation about “Baki” (or “Baki-chan” in Japanese). It’s the mascot character inspired by the mainframe “Arahabaki,” that manages the urban functions of New Himuka. She has a nice round shape and a soothing smile, and has many events and collaborations dedicated to her. As you may have noticed above, Yuito is a big fan of hers.