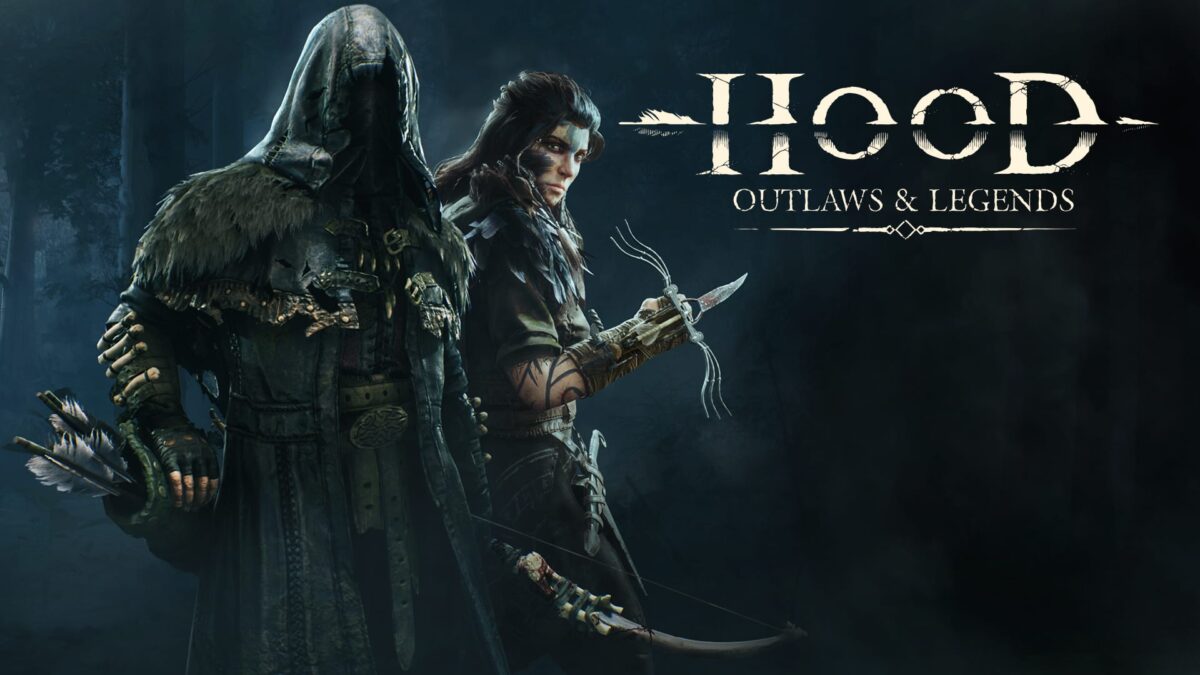 The video shows a pretty.-much uninterrupted and rather cinematic sequence of kills among the characters of the game. Funnily, despite the “We Are Legends” title, the ending isn’t quite as “legendary” as you’d expect.

You can watch it below and see what I mean.