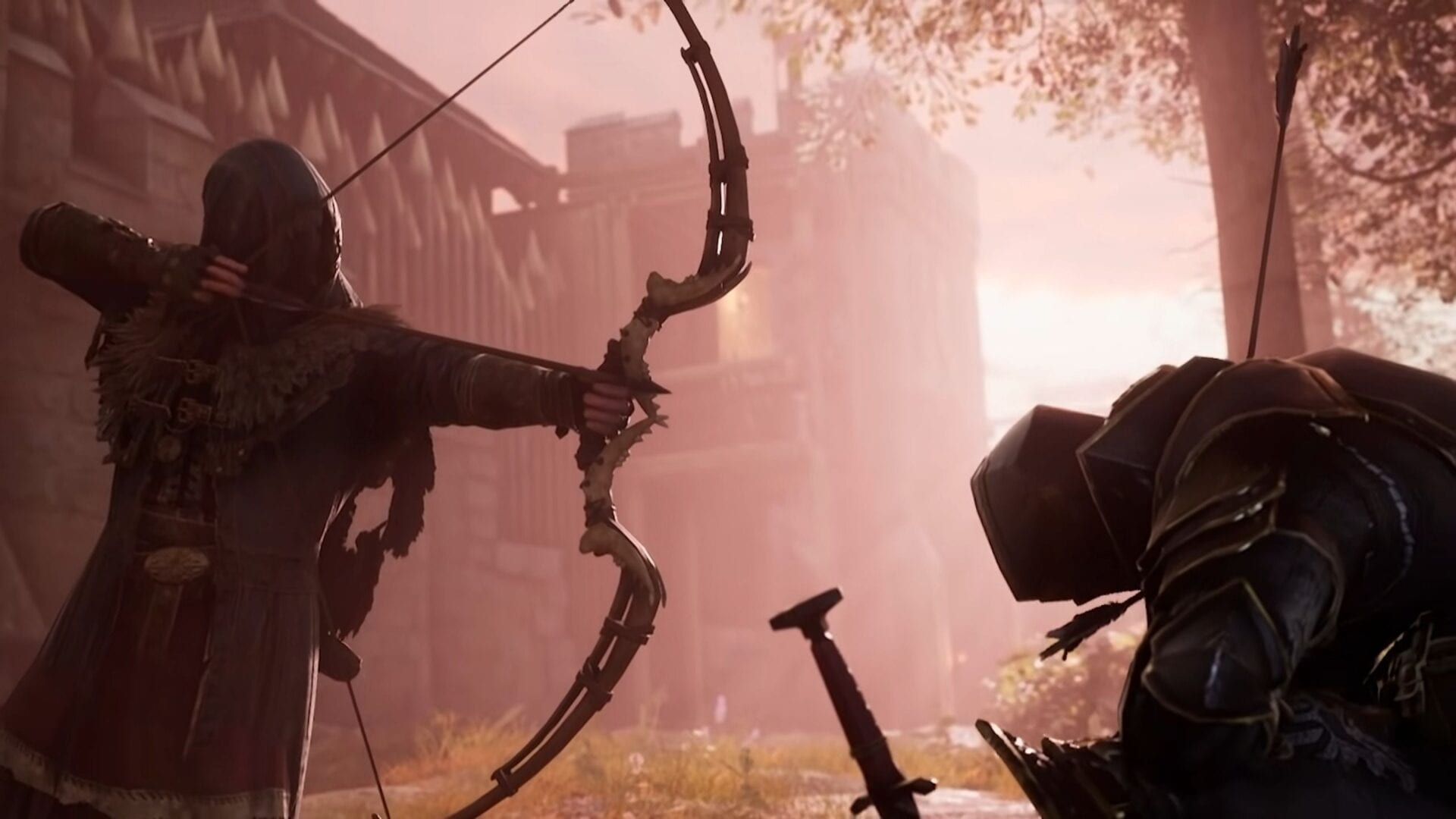 The trailer showcases one of the playable classes, the Ranger, who is basically Robin Hood not Robin Hood.

The Ranger is the master of the longbow, basically making it your medieval sniper. He also has plenty of other gadgets and abilities to bring to bear against enemies.

If you’re unfamiliar with the game, you can read an official description below and check out a series of previous trailers.