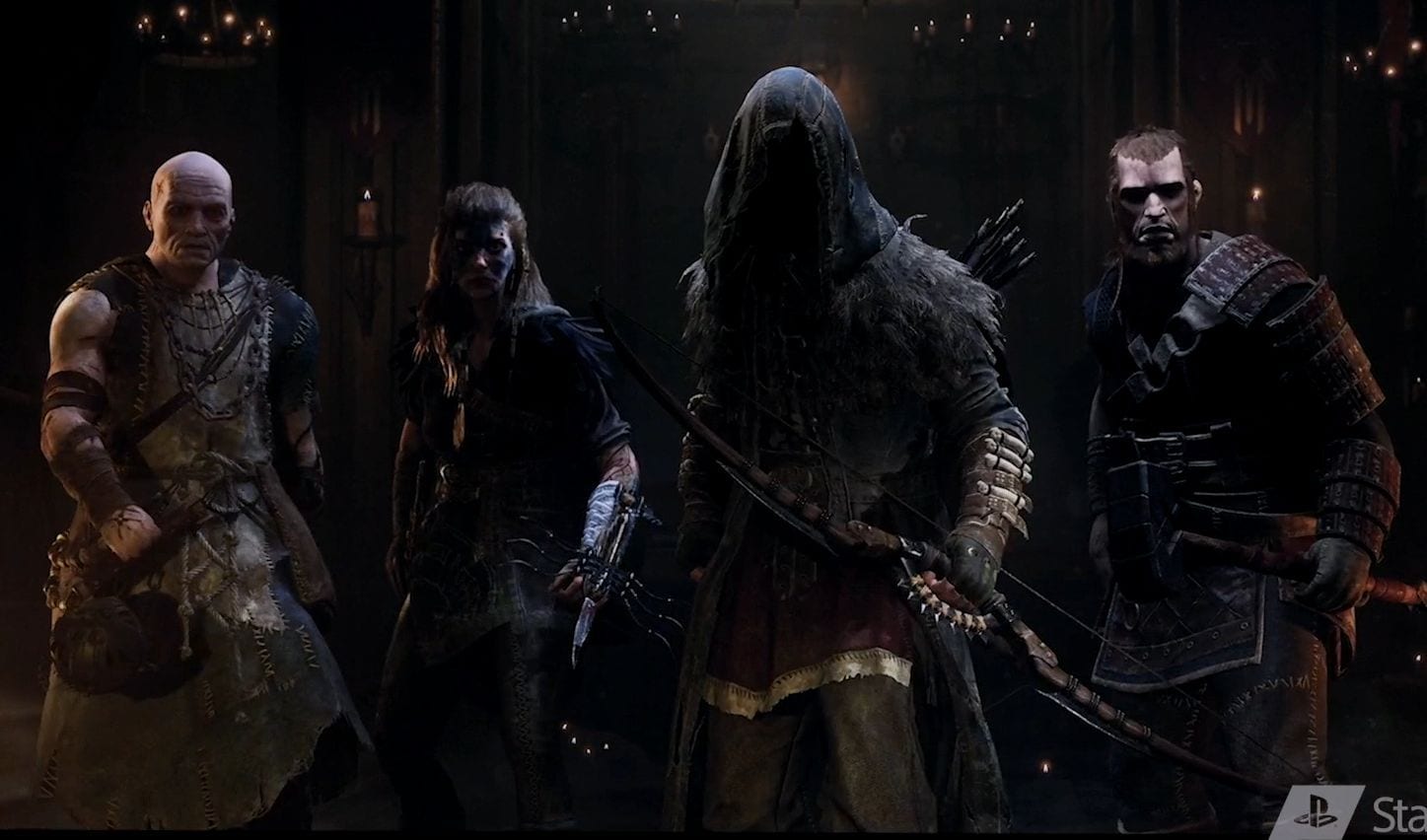 Hood: Outlaws and Legends was announced earlier this year during one of Sony’s State of Play events, and it’s been firmly on Twinfinite’s radar ever since. The upcoming multiplayer heist game aims to combine combat, stealth, and strategy gameplay with a compelling medieval setting that reimagines the iconic Robin Hood story.

Today, publisher Focus Home Interactive published four new trailers designed to help flesh out the backstories of the game’s different character classes: The Ranger, The Brawler, The Hunter, and The Mystic.

The animated sequences offer some context as to why each of the four characters is so hellbent on rising up against the State, which as you’ll discover, is about more than simply earning riches.

Below you can view all four trailers, starting with The Hunter:

If you missed the original reveal trailer, you can check it out here. It’s worth watching for a broader overview of Hood’s gameplay loop, showcasing the differences in playstyle that each different class offers.

Hood is being developed at Sumo Newcastle, and we have been in production for around two years. The game is coming PlayStation 5, Xbox Series X|S, PlayStation 4, Xbox One and PC in 2021.

More news on Hood is expected to arrive during The Game Awards 2020 later this month.