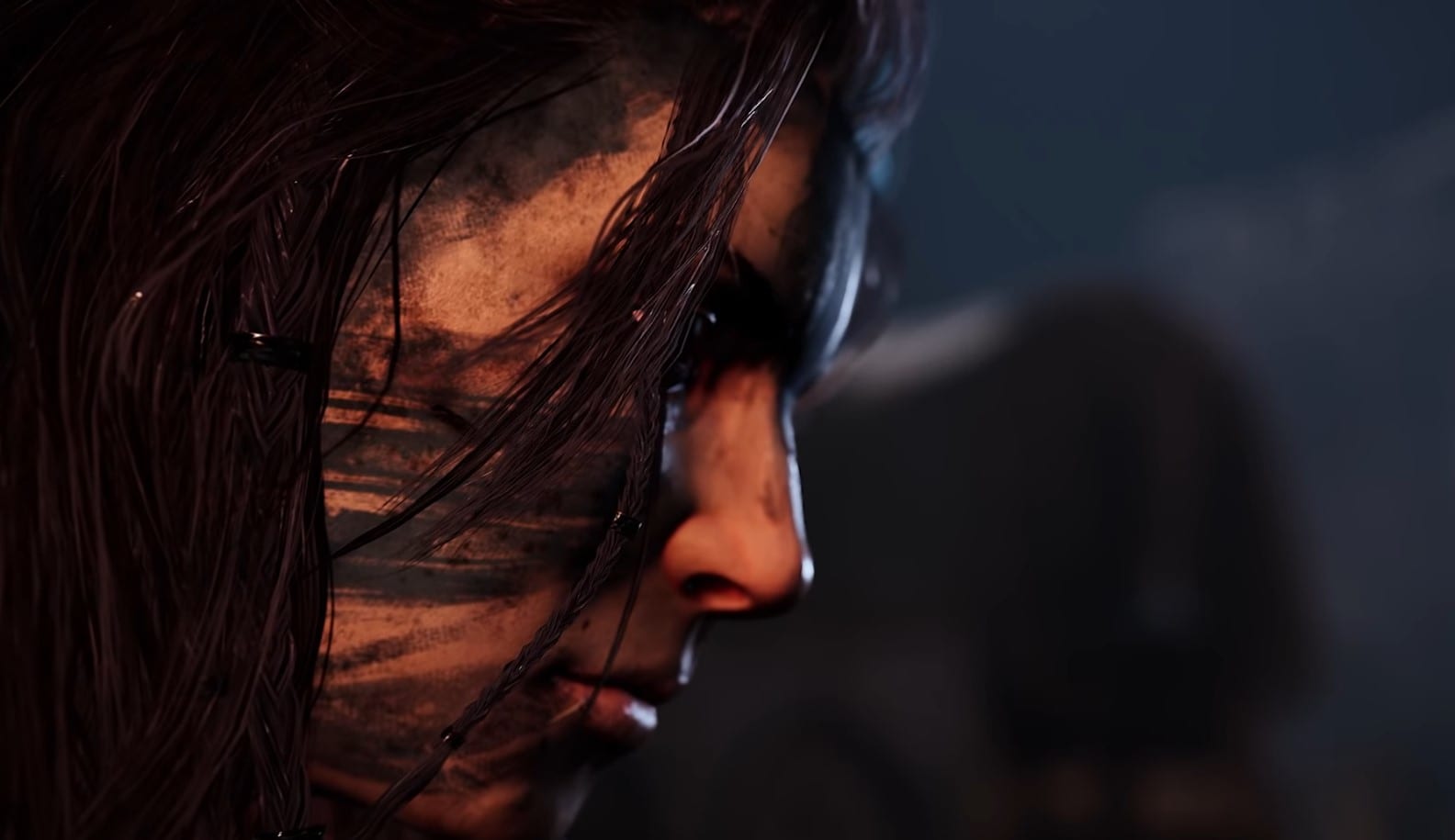 The upcoming multiplayer PvPvE heist game, Hood: Outlaws & Legends, tasks players to work together as teams in order to secure valuable loot. You will be facing off against the vigilant AI, but also other human teams looking to pull off a quick one. In order to mix things up, players can take on different roles. Having already given us a look at the Ranger, Hood: Outlaws & Legends’ latest gameplay trailer is all about the Hunter.

In the gameplay trailer, we are introduced to the elusive and mysterious Hunter. This particular class is able to go invisible, use smoke grenades, and quickly take down enemies. Basically, she is an able assassin that can wreak havoc among your enemies.

Armed with a modified arm-mounted crossbow, the Hunter is able to fire off a deadly burst of three bolts at once. Be it mid-range or up close, she is going to be a force to be reckoned with.

The Hunter trailer for Hood: Outlaws & Legends also highlights her ultimate ability in the Shroud. This allows her to be covered in a near-invisible sheen, rendering her undetectable by any guards.

For teams, this gives your team the opportunity to infiltrate defensive locations and locate vulnerable positions. If you are able to take out the enemy from the backlines, your work will be much easier.

As for support, the Hunter can deploy her smoke grenades, which prevent foes from tagging your teammates as well as cover the sightlines to give you more breathing space.

With two roles revealed for the game thus far, Hood: Outlaws & Legends is already shaping up to be an interesting multiplayer experience. The

There will be more to come from the team at Sumo Digital, and it remains to be seen if the right balance can be struck to maintain the longevity of Hood: Outlaws & Legends. The game releases this May 10.