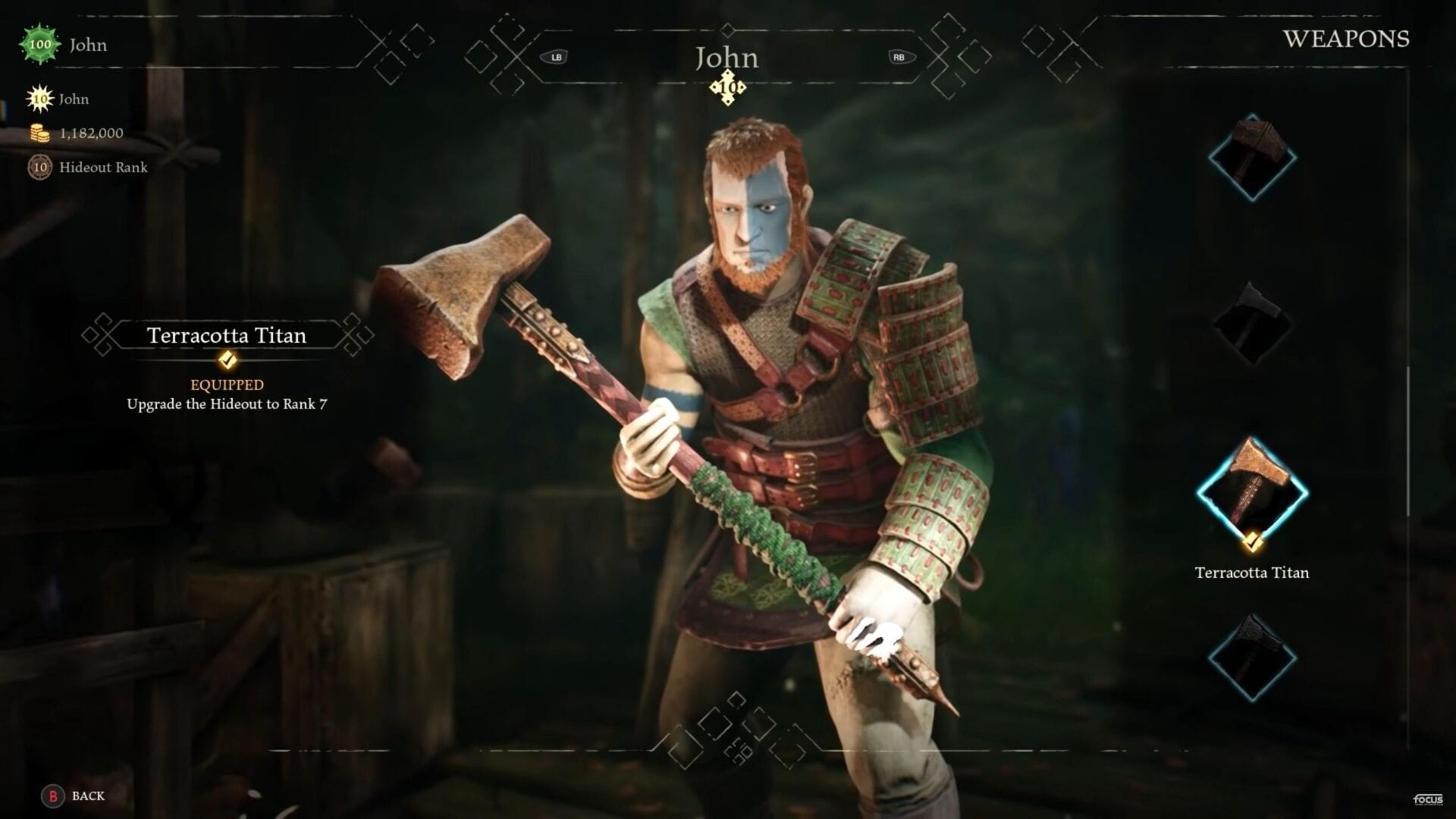 The trailer showcases one of the playable classes, the Brawler, who covers exactly the role that is said on the tin.

“The Brawler is a man who exchanged his blacksmith’s hammer for a sledgehammer, vowing to battle against the corruption that plagues his country. A master of melee combat, the Brawler excels at holding defensive lines, creating new paths for allies, and of course, team fights. His powerful weapon is capable of wide sweeps to clear groups of enemies, overhead attacks to instant-kill unarmored targets, and a sprint attack which knocks nearby targets off their feet.

The Brawler can also lift open portcullises for allies when areas have gone under lockdown – perfect for making an escape from alerted guards, or to further punish the enemy team for getting caught. Explosive grenades bring even more destruction, capable of taking out a group of elite knights, eliminating a sniper hiding in a crow’s nest, or putting the Sheriff down. His Ultimate Ability, Wrath, calls on the Brawler’s bestial fury to push his physical strengths to their limits, gaining increased durability and infinite stamina to relentlessly chase and defeat targets.”

You can check the trailer out in action below.

If you’re unfamiliar with the game, you can read an official description below and check out a series of previous trailers, one on the Ranger, and one on the Hunter.