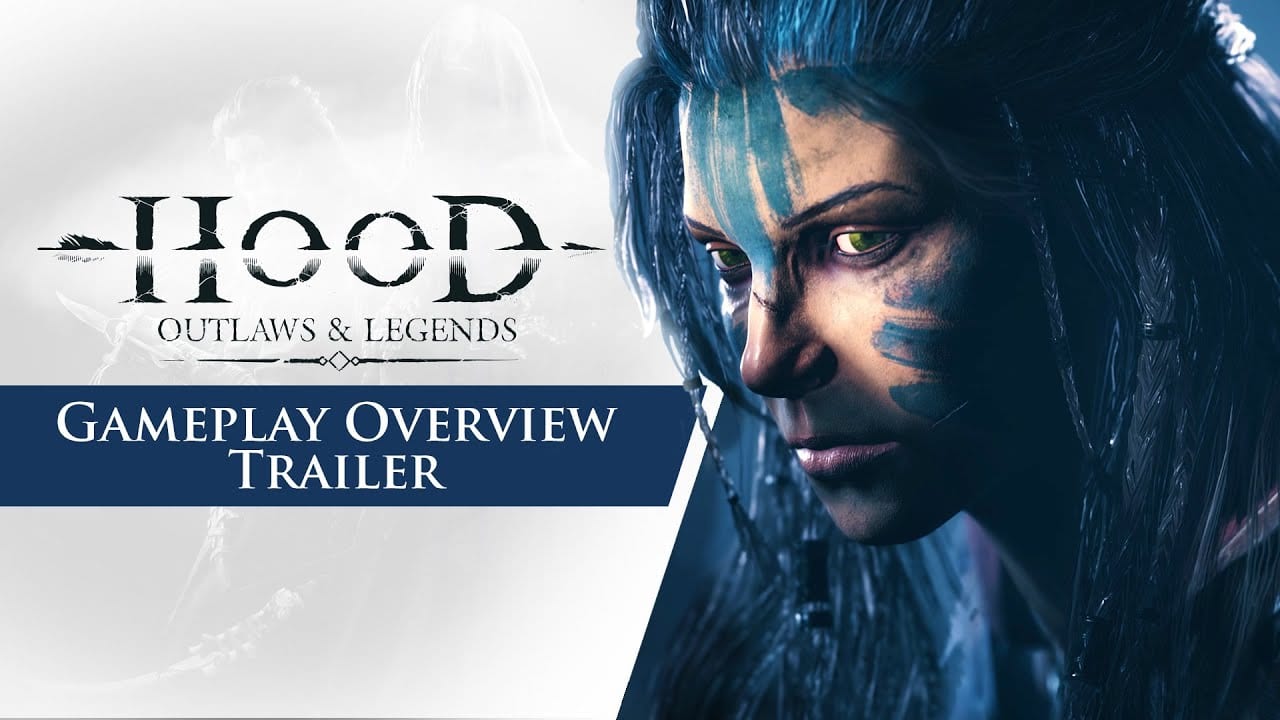 Sumo Digital’s upcoming Hood Outlaws & Legends promises to deliver one of the more unique multiplayer experiences so far this year. In brief, it’s a competitive medieval heist game in which two teams of four work their ways toward the same objective, staying out of the sightline of local authorities as they go. For a more detailed breakdown of the moment-to-moment action in a single match, though, publisher Focus Home has today released a new trailer.

As you’ll see, there are several different character classes to form your individual teams, with each offering different abilities and gadgets useful suited to particular heists and playstyles. You’d imagine that will add plenty of depth to the experience, pushing up the skill ceiling and increasing replayability as you and your buddies seek to score the perfect runs.