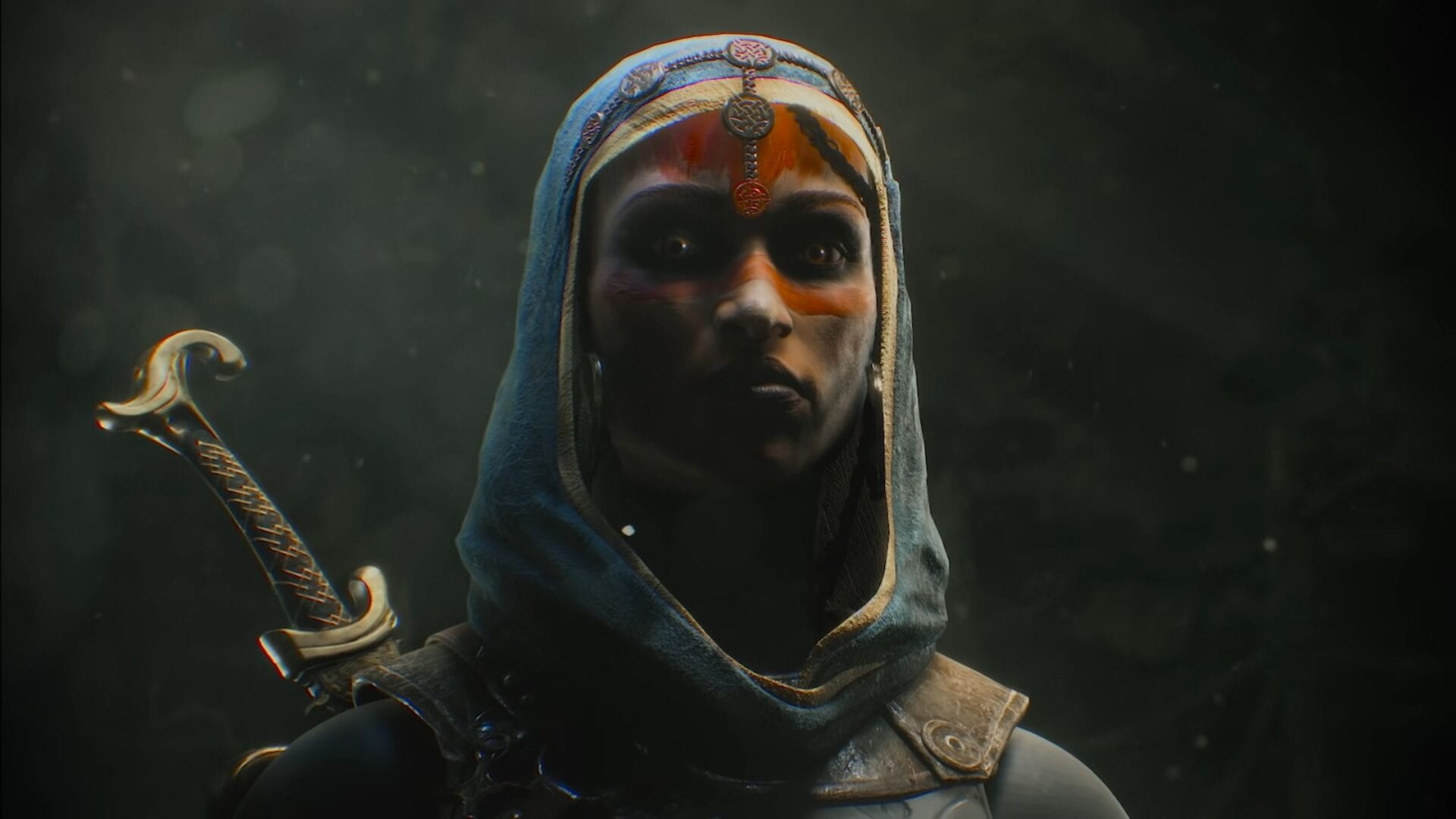 You can see for yourself below and read an official description of what’s coming.