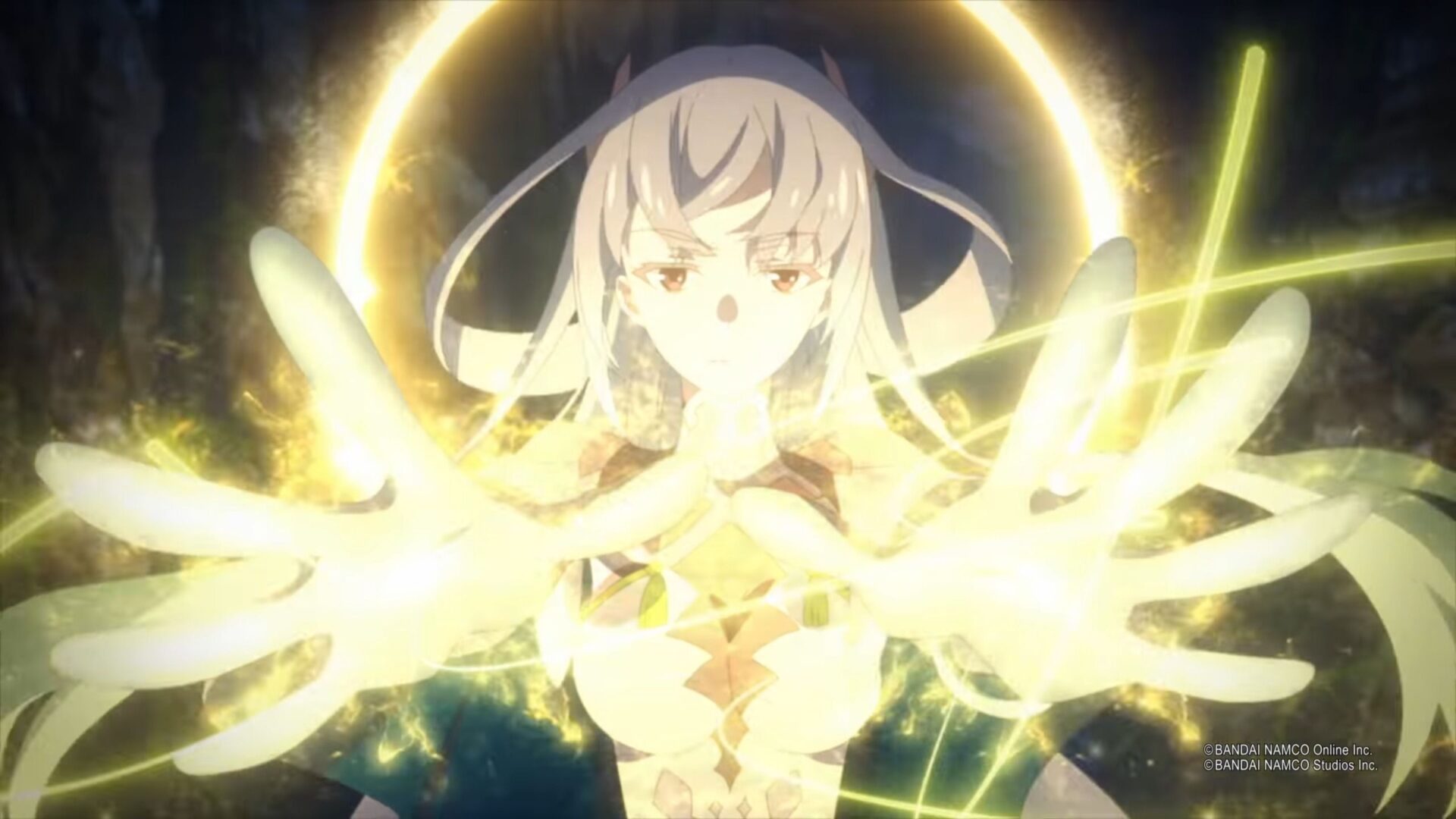 The song will be titled “Mirai” (which means “future” in Japanese) and will be the soundtrack of the anime-style opening cutscene.

The single of the song also debuts today on a variety of music streaming services.