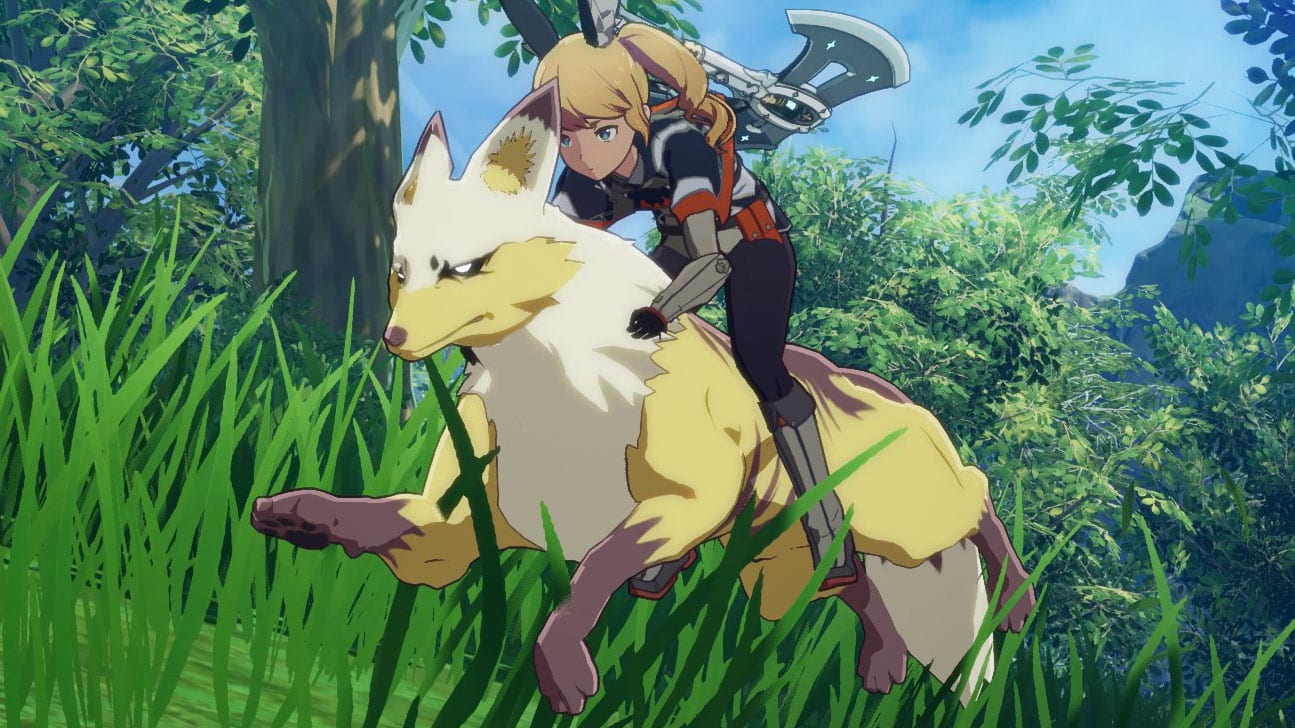 The first showcases a monster that can be found in the Minster Hills, while the second showcases a Mount Imagine that you can summon and ride.

You can check both out below, with the reminder that you have only a few hours left to register for the closed beta.