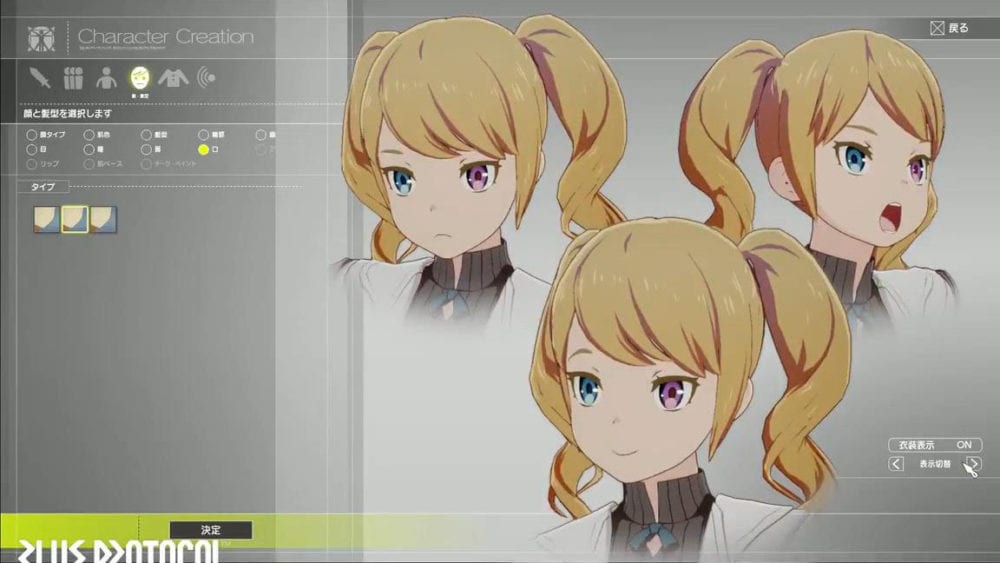 Bandai Namco is continuing to release new assets of its upcoming online JRPG Blue Protocol, which is looking every day more promising.

Today we get to see two different videos. The first showcases sword and Shield gameplay (the class using this combo is named “Aegis Fighter”), and it looks really spectacular, with fast action moves and the ability to block incoming attacks.

The second features the character creation once again, but this time we get to see a “cute girl”-type character.

While yesterday we saw a similar video with the creation of an older guy, the developers are going to deliver more, including a “boy” and a “sexy” character.

If you want to see more, you can watch the initial announcement trailer and the first screenshots, and the second batch of screenshots together with a video featuring the character creation, and the latest screenshots from earlier today.