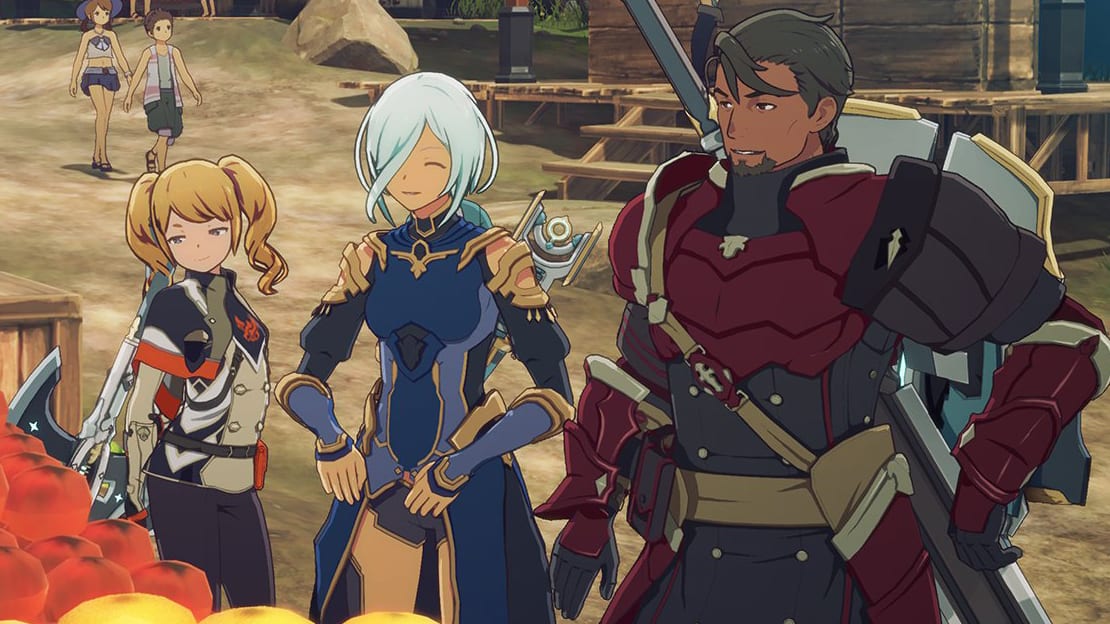 This time around, the screenshots were shared by the developers on the official Twitter account of the game (Sources: 1,2).

The first screenshot below shows a new enemy. The second screenshot showcases a market in the town named Rarpar, which is the adventuring hub of the Bahamar plain, a new area that will be included in the closed beta build.