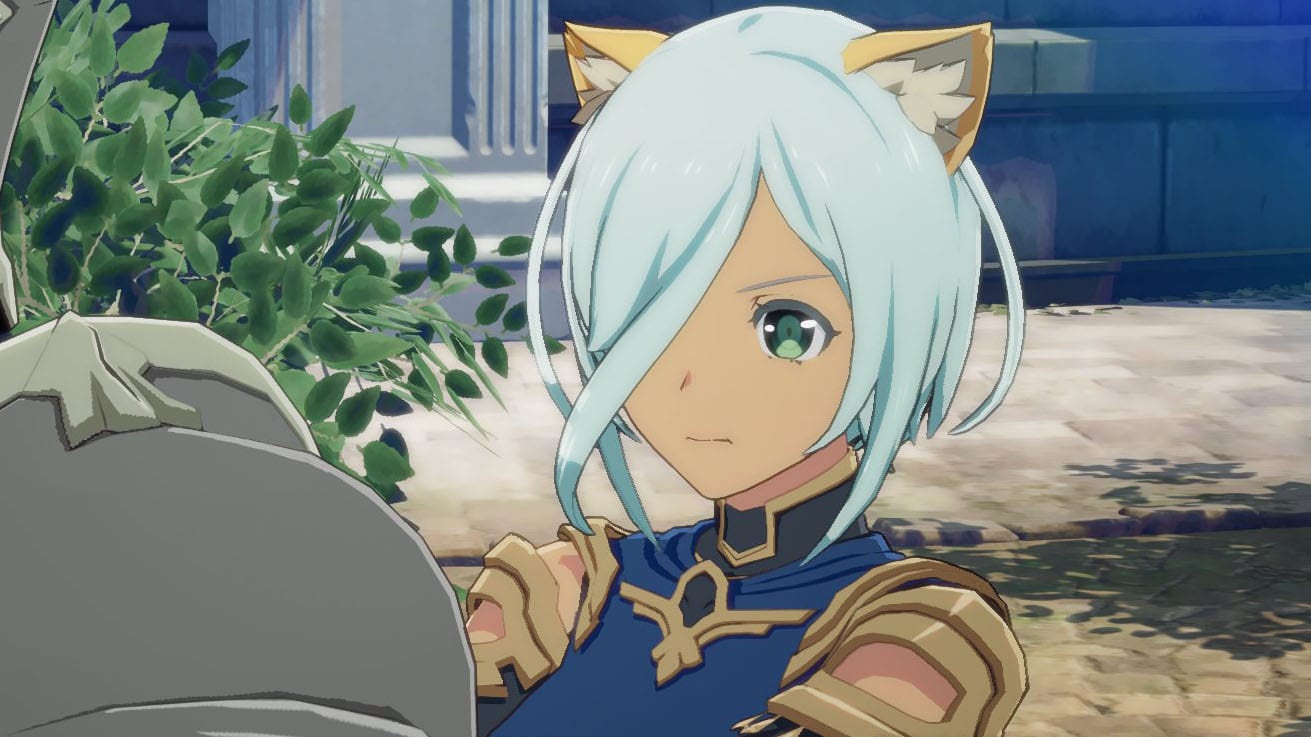 Today there is news about Bandai Namco’s upcoming anime-style MMORPG Blue Protocol, which was supposed to enter a beta test soon.

The news were shared by the developers on the official Twitter accountt (Sources: 1,2).

First of all, the development team decided to delay the closed beta of the game, previously scheduled for late March. The new window is after mid-April.

The reason is the New Coronavirus outbreak, in order to minimize the risk to the team and promotetheir ability to work from home.

We also get a warning that depending on the developing situation, the beta could be delayed again.

On the positive side, we also get another beautiful screeenshots of the game, showcasing the city shining under the street lights.

It really looks charming, and you can enjoy it below.