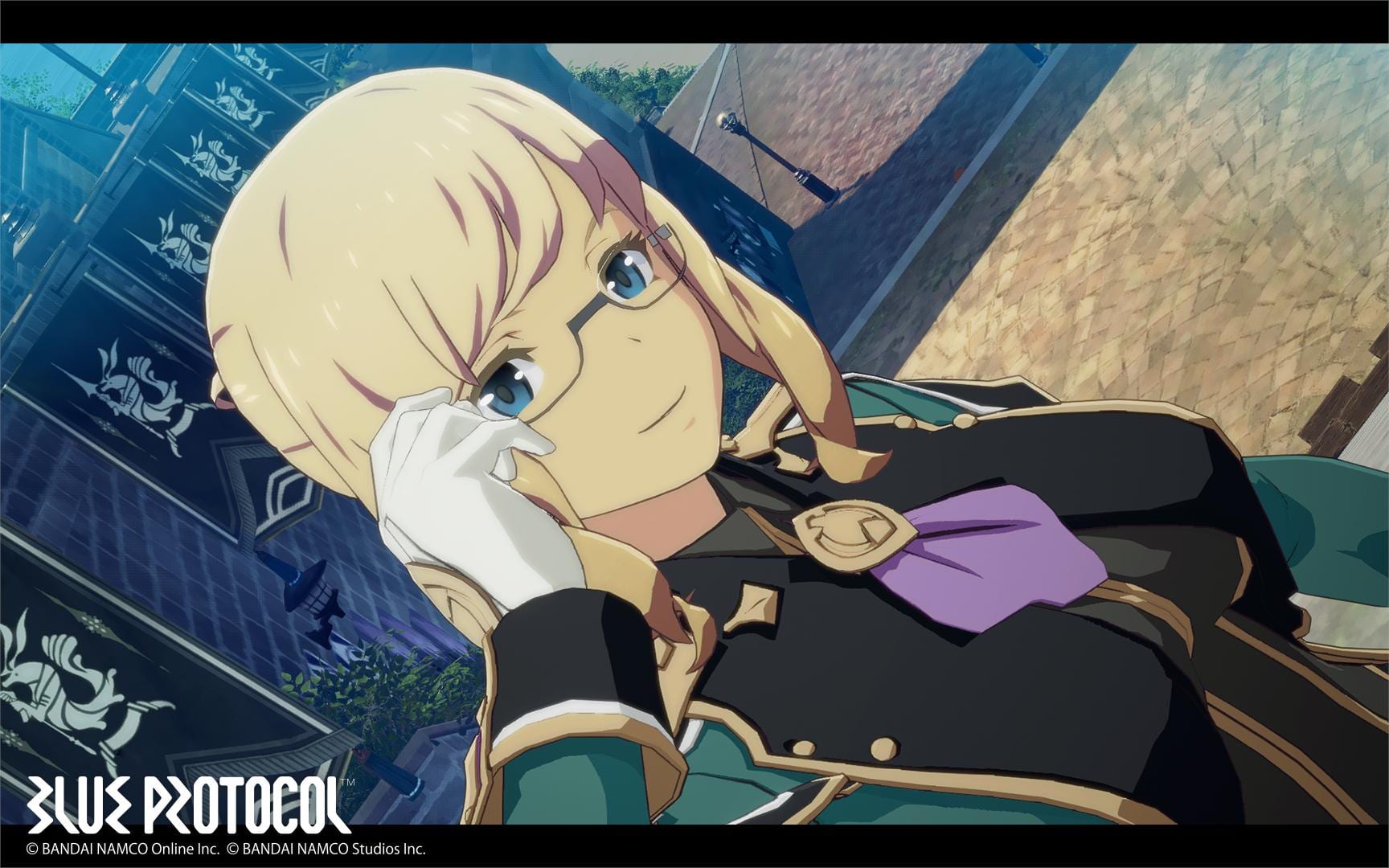 The video focused the developers as they introduced the game, starting with a brand new trailer featuring the story and characters.

Wwe get the introduction of the main character that the player can customize, adventuring the world in search of lost memories and eventually having to face an epic destiny.

Next we see Feste, a girl that accompanies the hero. She is quite clever and shrewd.

Jake is a self-proclaimed “best-of-the-best” adventurer. He is certainly good, but his personality is a bit on the light side.

Ainline is a quiet girl who follows the main character wherever he goes. While she doesn’t talk much, she’s helpful. She also appears to be involved with the church.

Erinze is a mysterious woman who appeared at the Pillars of the Gods. She has an important mission “from beyond space and time.” Tiris is her escort, always giving priority to the mission and sometimes acting ruthlessly to that end.

We also get to see mounts and accessories that will let you customize your character.

Next, we get word about the closed beta test. Registration will start on February 12, and the beta proper will begin in late March.

It’ll last 4 days including a weekend across approximately 75 hours with full details on timing coming at a later time.

You can watch the full livestream below.

You can also enjoy videos of the character creation for an older guy, a cute girl, a pair featuring a boy and a sexy older sister-type, and plenty of recent gameplay from the alpha test.