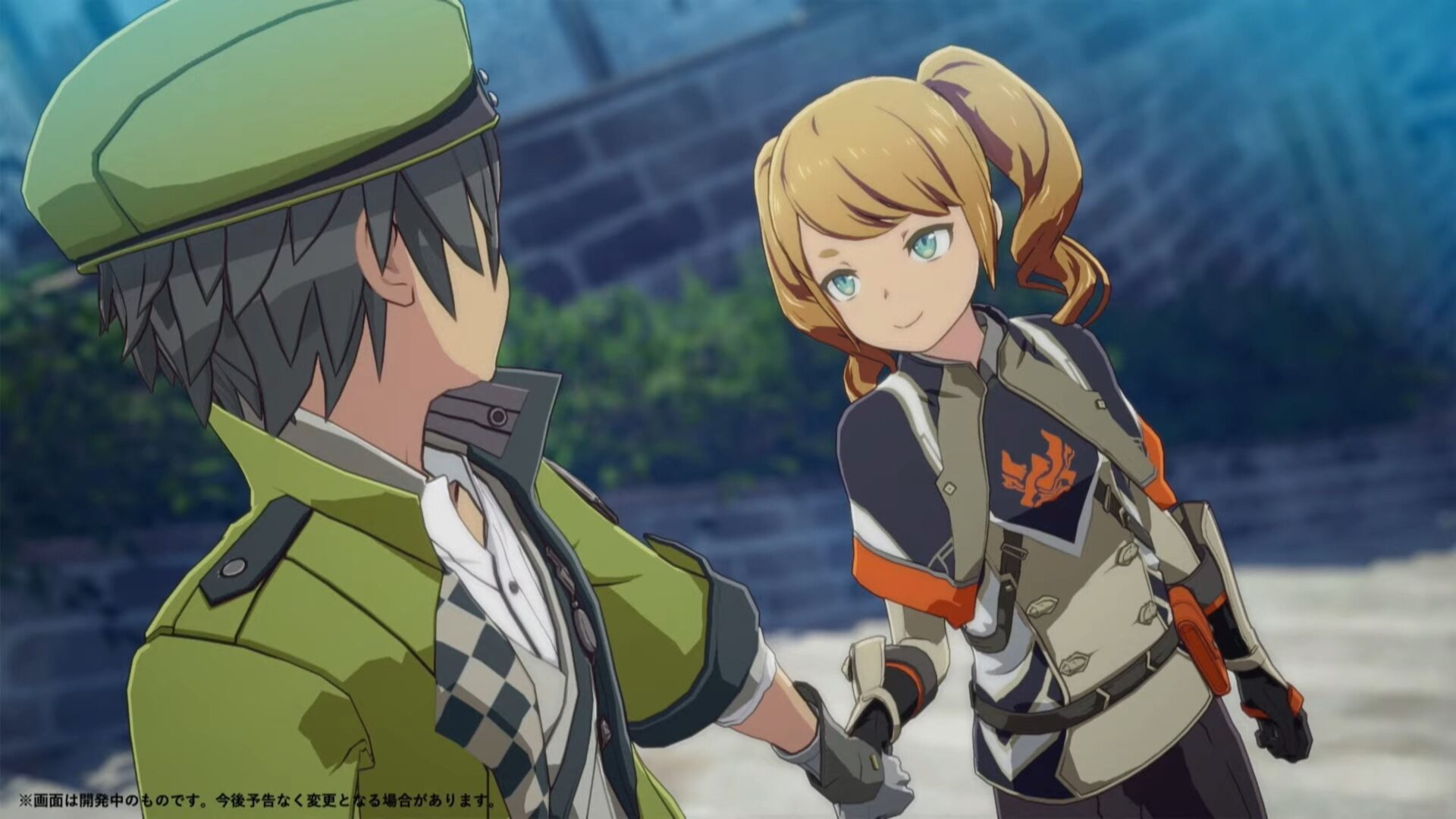 The reveals started with new screenshots of what appear to be new enemies. You can see the below.

Another screenshots showcases the new training dummy that lets you test your skills. Another interesting change made in response to beta feedback is the fact that inventory space won’t be limited anymore.

The next batch of screenshots show group emotes including rock, paper, scissors, holding hands, Players will be able to walk while holding hands.

We also see Feste in action, she is an NPC that will fight alongside with you and performs all sorts of useful actions to support the player.

We also get to see a new class, the Heavy Smasher, which fights with a massive hammer.

Last, but not least, we learn that the opening theme song will be revealed soon and we get a small still taste of the anime-style opening cutscene.