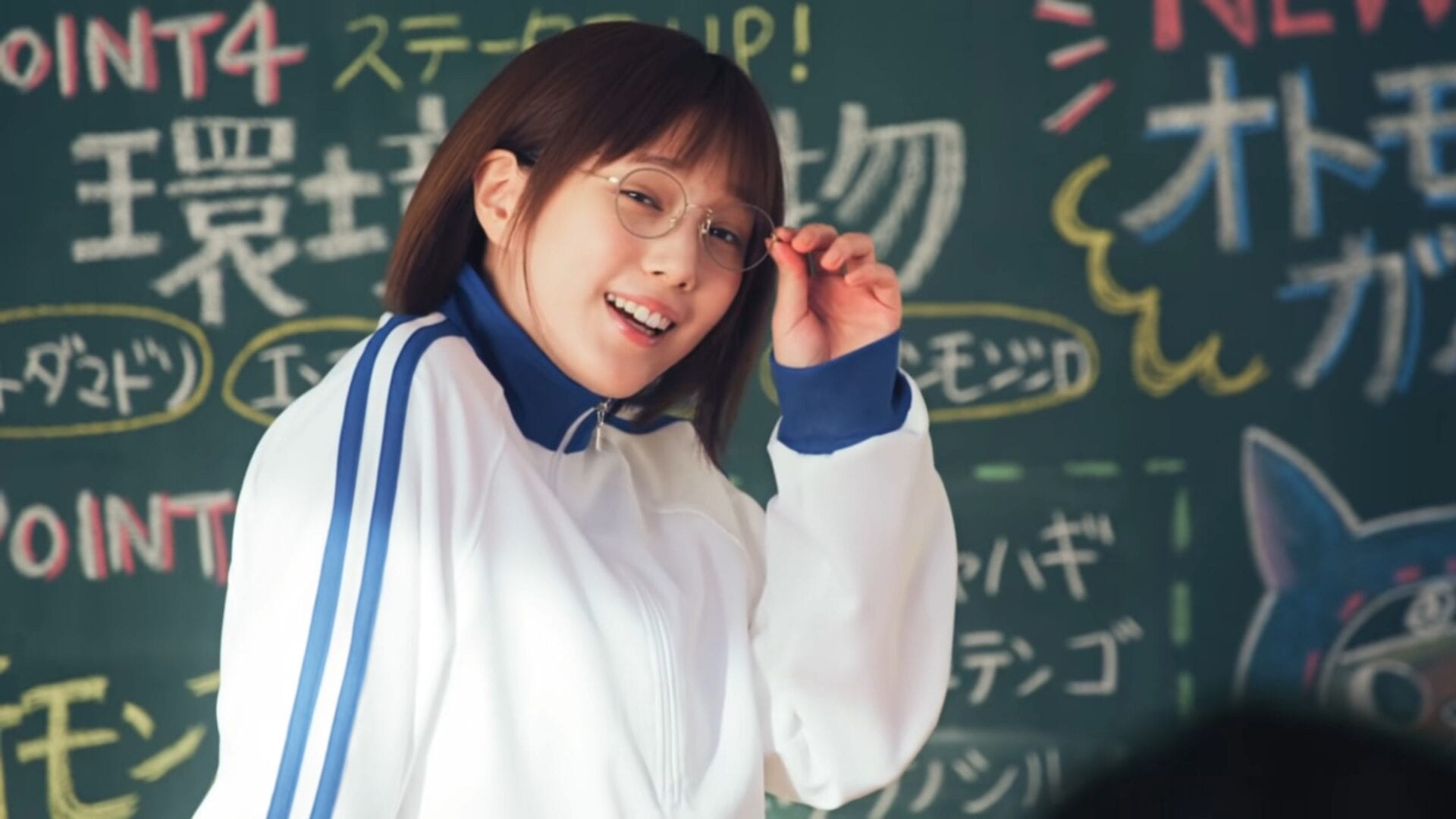 One of the commercials is set in a classroom, while the second echoes the times and shows an online class.

You can check them out below alongside a making-of video in which Honda-san explains that she has been a Monster Hunter fan since high school.

Earlier today we saw plenty of gameplay and a Q&A with with director Yasunori Ichinose.

Monster Hunter Rise will release exclusively for Nintendo Switch on March 26, 2021. A new demo will be made available on March 11.