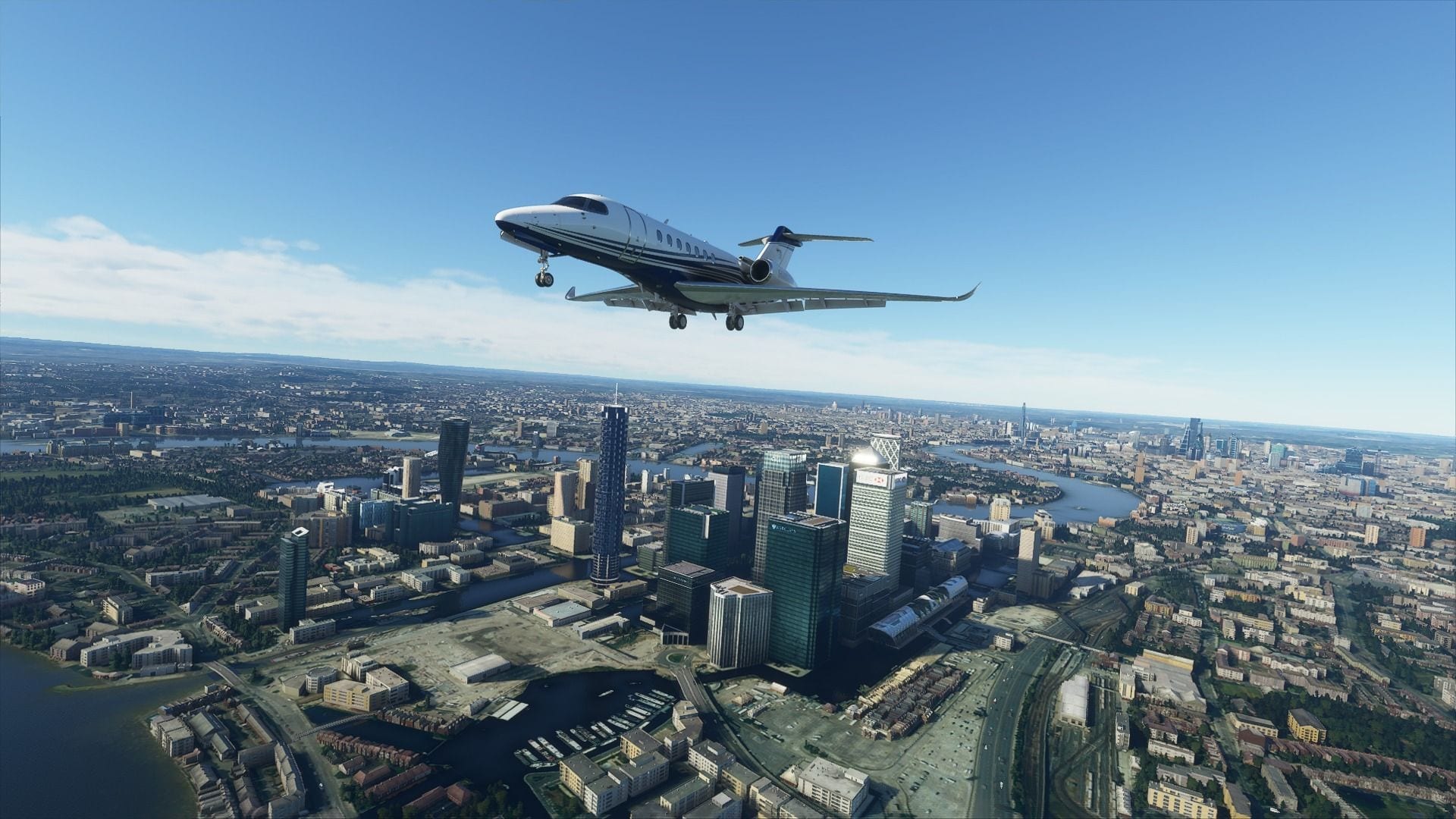 Microsoft was supposed to launch the major World Update 3 for Microsoft Flight Simulator focusing on the UK (and Ireland) today, but it wasn’t to be.

Official word has come via Twitter that the update is in its final polish phase and will release on Tuesday, Feb.16.

Below you can check out the first screenshots showing off locations in Ireland, which will also be part of the update.