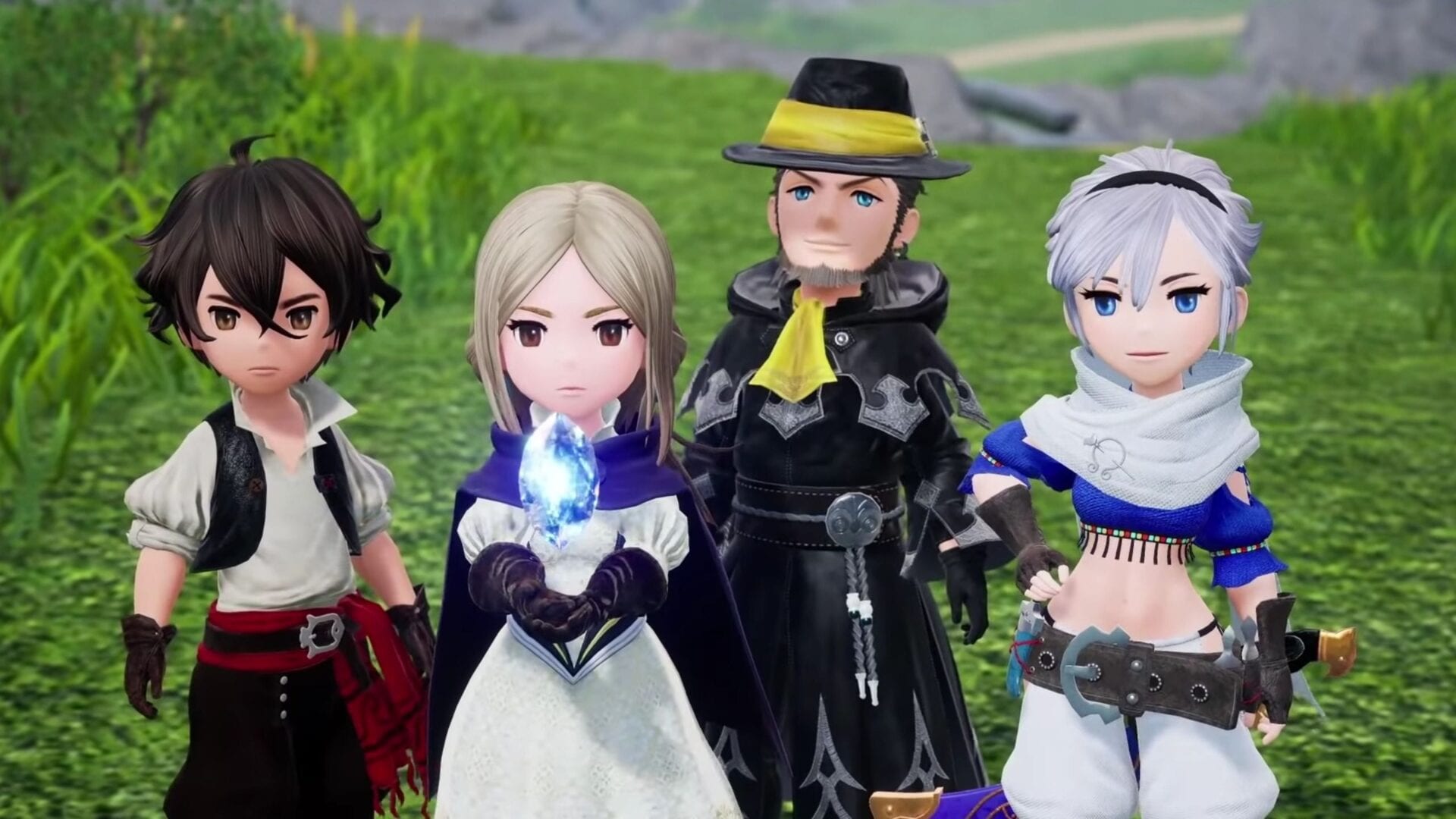 The commercial focuses mostly on the game’s rich cast of characters and on its storytelling, and it’s rather epic.