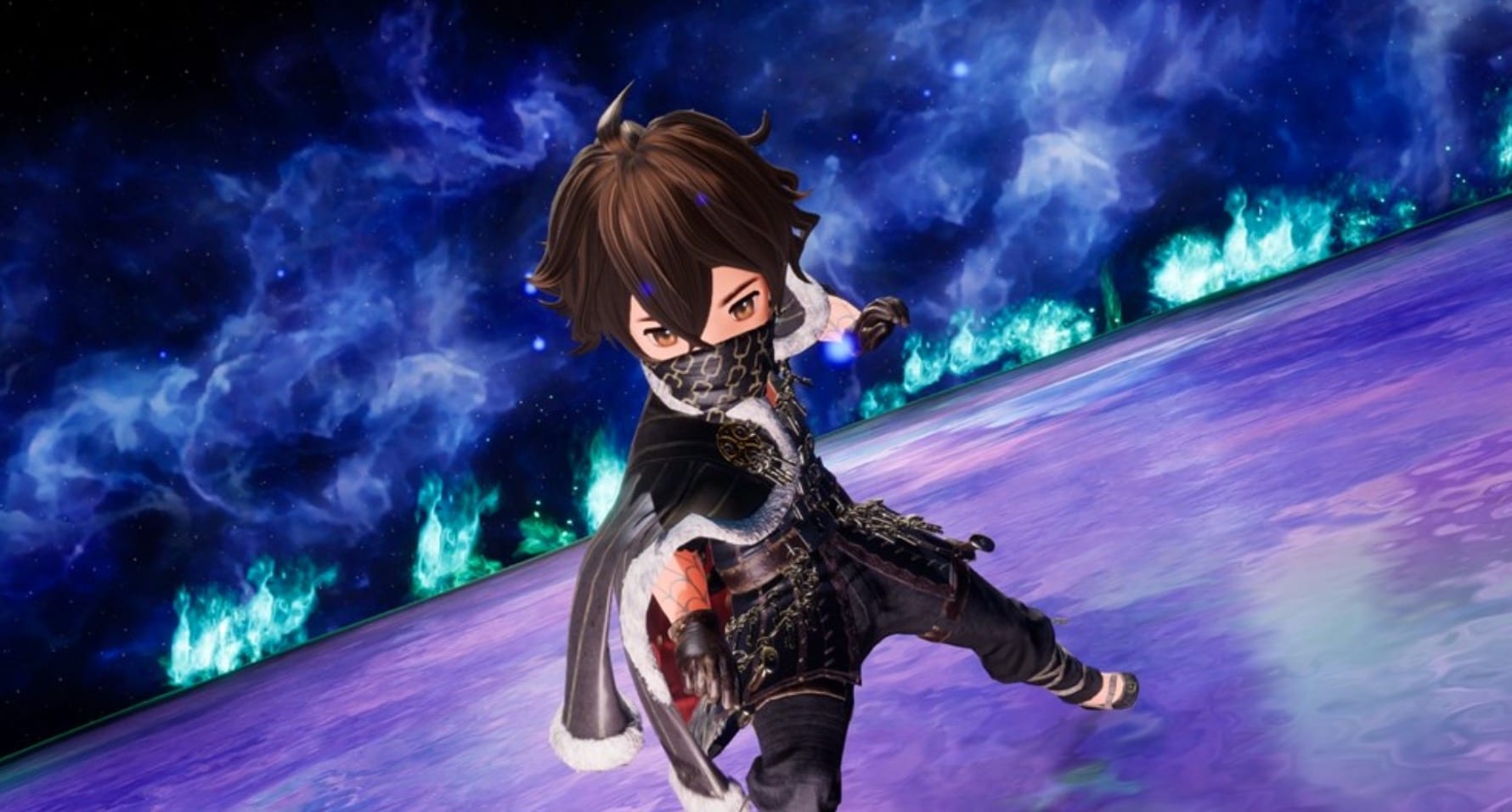 The upcoming Switch title was first unveiled during The Game Awards 2019 and it’s going to be developed by the Octopath Traveler team.

A demo version of Bravely Default II will launch today via the Nintendo Switch eShop and in the near future, Nintendo will be conducting a survey to gather feedback from players in order to improve upon the game.

You can watch the latest trailer for Bravely Default II down below and if you like the art style of the title, you can scroll down to see lots of new official screenshots and artwork that were released today by Nintendo themselves:

During the Nintendo Direct Mini presentation, it was also announced that a character from the fighting game, ARMS, will be joining the roster of Super Smash Bros. Ultimate sometime in June. There was also a new trailer for Pokemon Sword and Shield’s expansion pass as well as a release date trailer for Xenoblade Chronicles: Definitive Edition.

Bravely Default II launches in 2020 for the Nintendo Switch as an exclusive title.